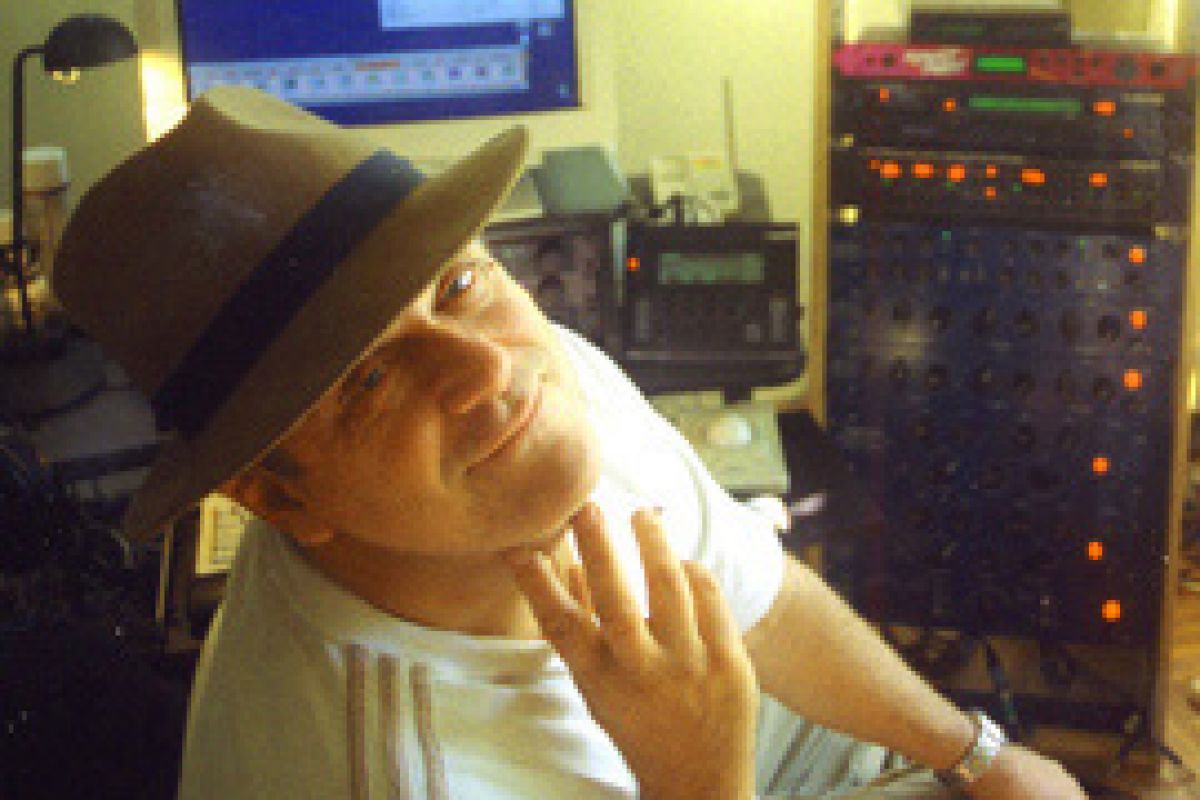 As a teenager Thomas Koppel wrote a symphony and several string quartets, and at the age of 19 he had his opera The Story of a Mother performed at the Royal Theatre. He had also made a name as a virtuoso pianist. Thomas Koppel trained as a pianist and composer with his father, Herman D. Koppel (1908-1998), who was also both a pianist and composer.

A career as a classical prodigy took a sudden turn in 1967 when Thomas Koppel formed the rock group Savage Rose with among others his brother Anders (born 1947). In the years before this, Thomas Koppel had been seen as the most promising young classical composer and musician for decades in Denmark.

After the break with his classical background, Thomas Koppel committed himself to Savage Rose, which has over the years had a changing line-up and varying success. The core of the group has always been Thomas Koppel and his wife, the singer Anisette, and their socialist convictions. The 1990s were a strong period for the group.

In the 1990s Thomas Koppel also resumed his work with classical composition music. He has among other things written two symphonies, a recorder concerto for the virtuoso Michala Petri, ballets and theatre music.