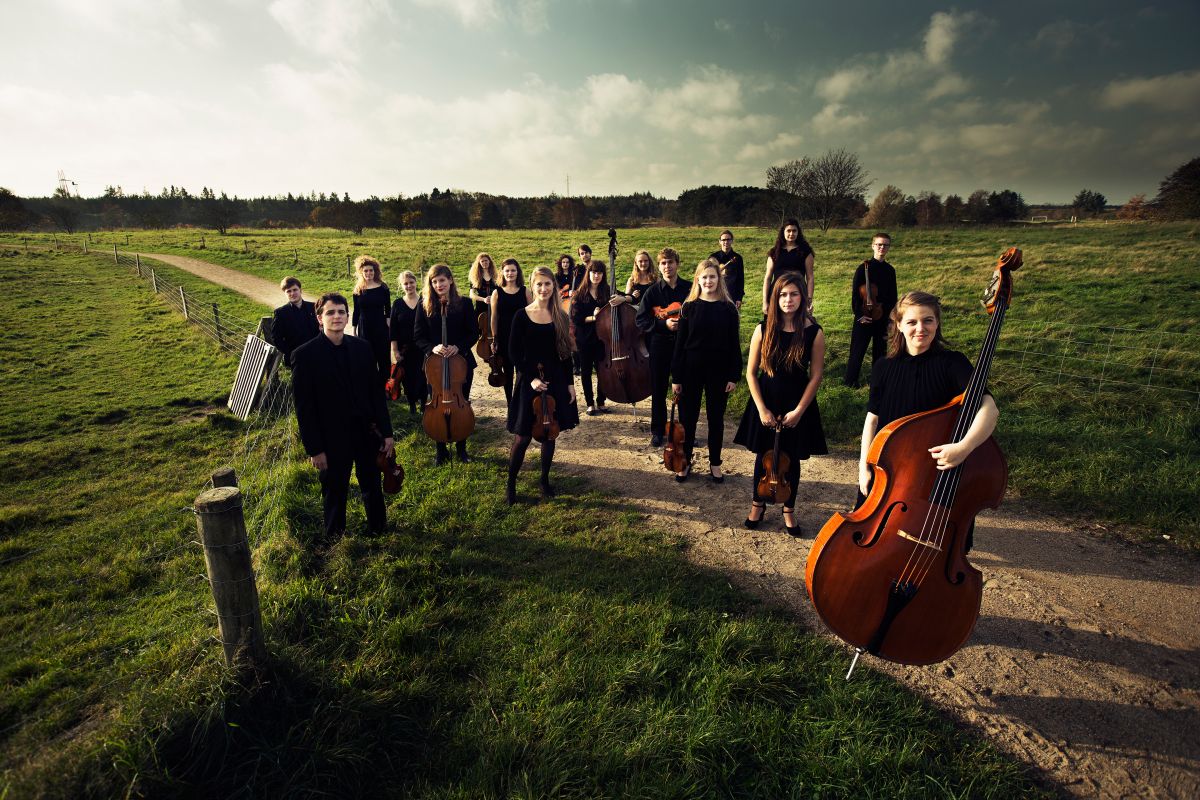 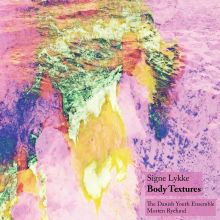 The core repertoire of the ensemble is classical music. Since 2004, when DUEN was founded, it has played more than a 100 concerts in Denmark and abroad. The experienced conductor and artistic leader, Morten Ryelund, energetically inspires the members of the ensemble. The orchestra is popular and has a wide public appeal.

The members of DUEN are selected from amongst the most talented string players in Denmark. They have all passed the rigorous test that allows them to become part of the ensemble. The string players meet regulary for musical projects, always with a common ambition about performing at the highest level. The keyword among the members of DUEN is an inspiring musicality at a very high tecnical level. Most of DUEN’s string players study at the Danish academies of music. Since 2004, several hundreds of musicians have been members of the ensemble. Today many of them have made a career by playing in the professional symphony orchestras.

The repertoire of DUEN is a mix between baroque, classic, romantic string serenades and complex works by modernist composers like the Austrian Arnold Schönberg. Moreover, the orchestra has played pieces by the outstanding Danish contemporary composers Anders Koppel, Ib Nørholm and Per Nørgård.