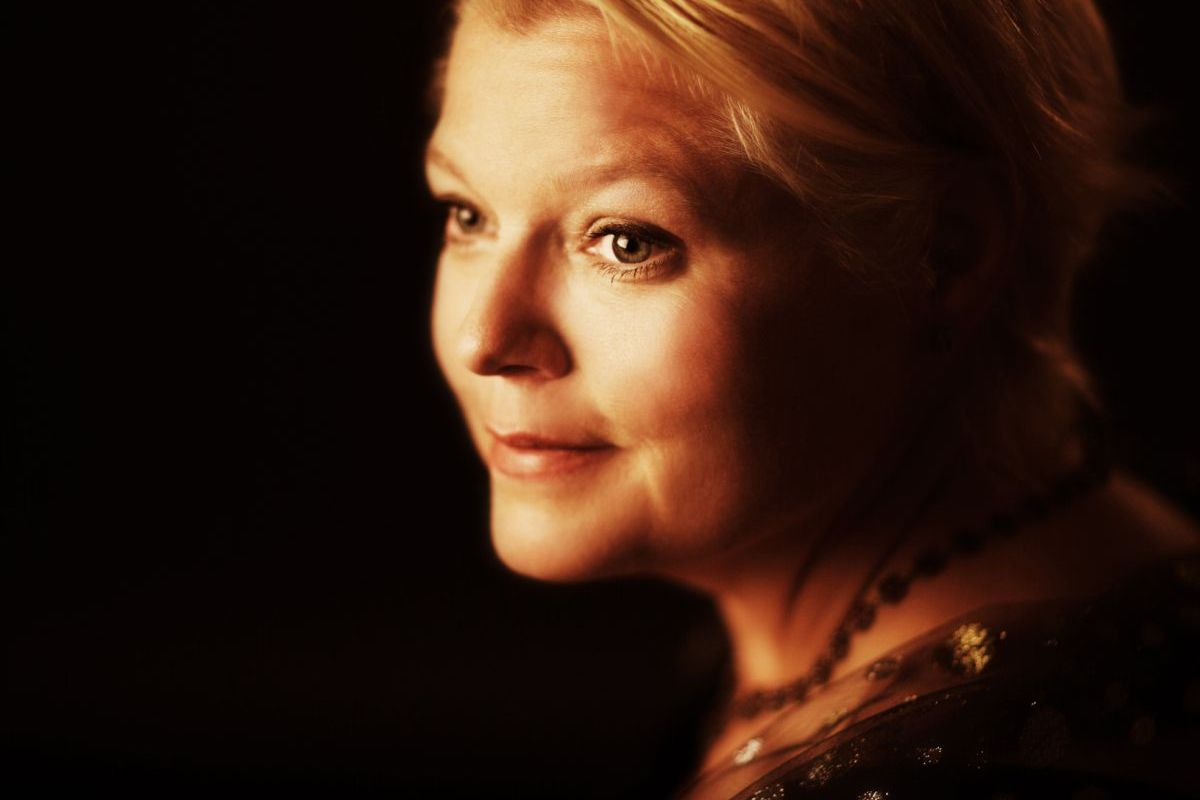 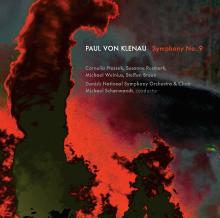 Born in Sweden. Studied in Falun and Malmö with Dorothy Irving and Britta Johansson, and completed her studies at the Opera Academy in Copenhagen in 1994 with Ingrid Bjoner and Tonny Landy. Already in her student days Susanne Resmark impressed promoters and public alike with her lovely voice and impressive stage presence. She is a major talent and the fine start of her career shows great promise for the future. From the autumn of 1994 Susanne Resmark is a member of the company at the Gothenburg Opera, Sweden, where, in her first season, she sang Amneris in Aida, Marcellina in the Marriage of Figaro and Mary in The Flying Dutchman. She has furthermore appeared at the Danish National Opera, Århus (1. Norn in Götterdämmerung), at the Royal Danish Opera as Mrs. Sedley in Peter Grimes, and has appeared with all the Danish regional orchestras as well as with orchestras in Sweden and Norway. Susanne Resmark is an accomplished Lied- and oratorio singer, and, since 1992, is a regular guest in Birgit Nilsson’s renowned concert series in Sweden in company with singers like Gösta Winbergh and Helena Döse. Susanne Resmark has received numerous prizes and legacies. In the dacaporecording of J.P.E. Hartmann and Hans Christian Andersen’s Liden Kirsten (dacapo 8.224106-07) she sings Fru Malfred.
randomness