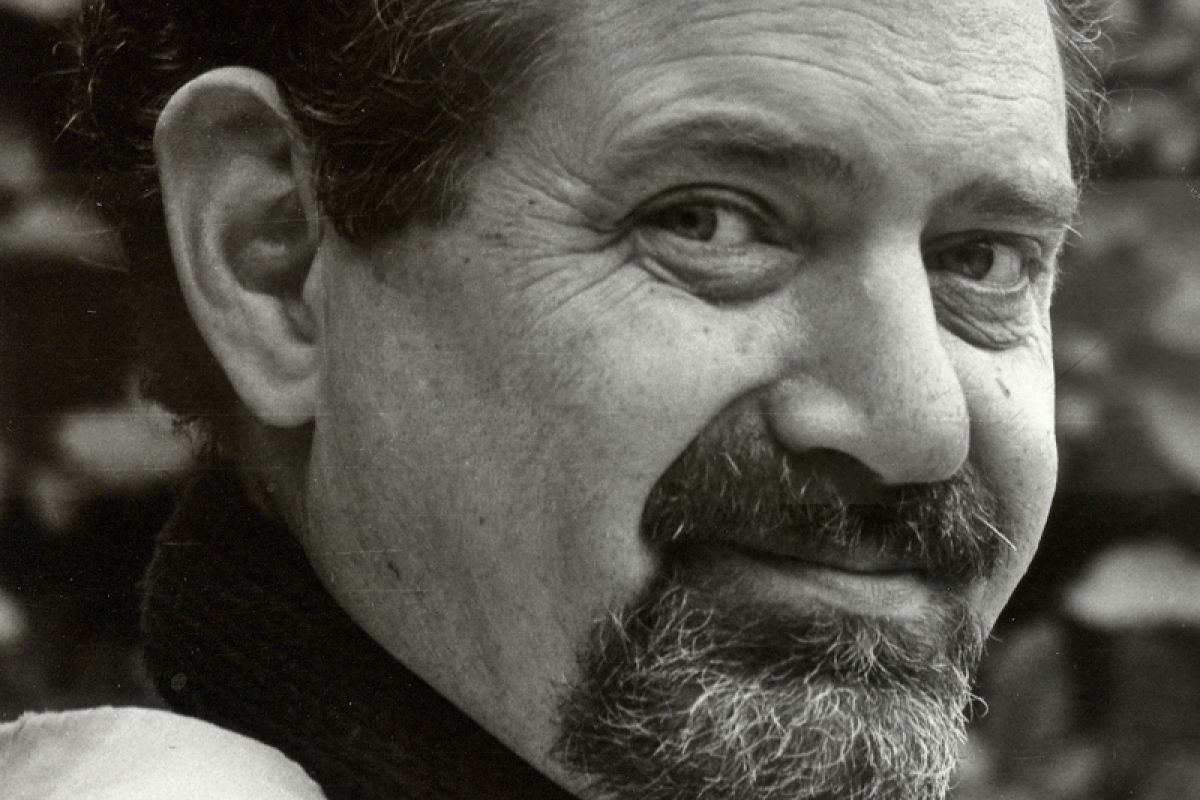 Poul Rovsing Olsen had a special feeling for the human voice – and it did not come from strangers: his mother sang; she was a pupil of Lauritz Melchior, and was also a distant relation of the famous tenor. His father, a company director, played the cello and piano. In the family home there were often musical evenings with programmes with the main emphasis on songs by Mozart, Schubert and Schu­mann, Weyse, Heise, Lange Müller and Carl Nielsen.

At an early age Poul Rovsing Olsen took lessons in ear training and piano, and his obvious musical talent was ensured a harmonious development. He gra­duated in piano and music theory from the Royal Danish Academy of Music in Copen­hagen, and in law from Copenhagen University, after which he went to Paris and continued his musical training with the renowned teacher Nadia Boulanger and the famous composer Olivier Messiaen. In parallel with this Rovsing Olsen frequen­ted the Parisian Musée de l’Homme, where he could immerse himself in the music of faraway peoples, with which he had been much preoccupied since his high school years; an interest which later in life made Rovsing Olsen an internationally recog­nized ethnomusicologist who went on research trips to the Persian Gulf, India, Green­land and Egypt. There he studied the local music and song traditions and made recordings of the songs of the pearl divers of Bahrain and the traditional Green­landic songs.

Rovsing Olsen’s list of works comprises 85 numbers, including songs, piano pieces, chamber music, orchestral works, ballets and the operas Belisa and Usher. Taken together, this oeuvre constitutes a continuous stylistic development with its origins in the stringent neoclassical way of writing and gradually incorporates sono­rities and structural experiences from western modernism as well as non-western musical cultures. At first compositional attention is concentrated around the rhyth­mic profiles. In time the expressive side of melody and dynamics is also strengthened. This is evident for example in songs to texts by William Blake, Pär Lagerkvist, Rainer Maria Rilke and Charles Baudelaire.