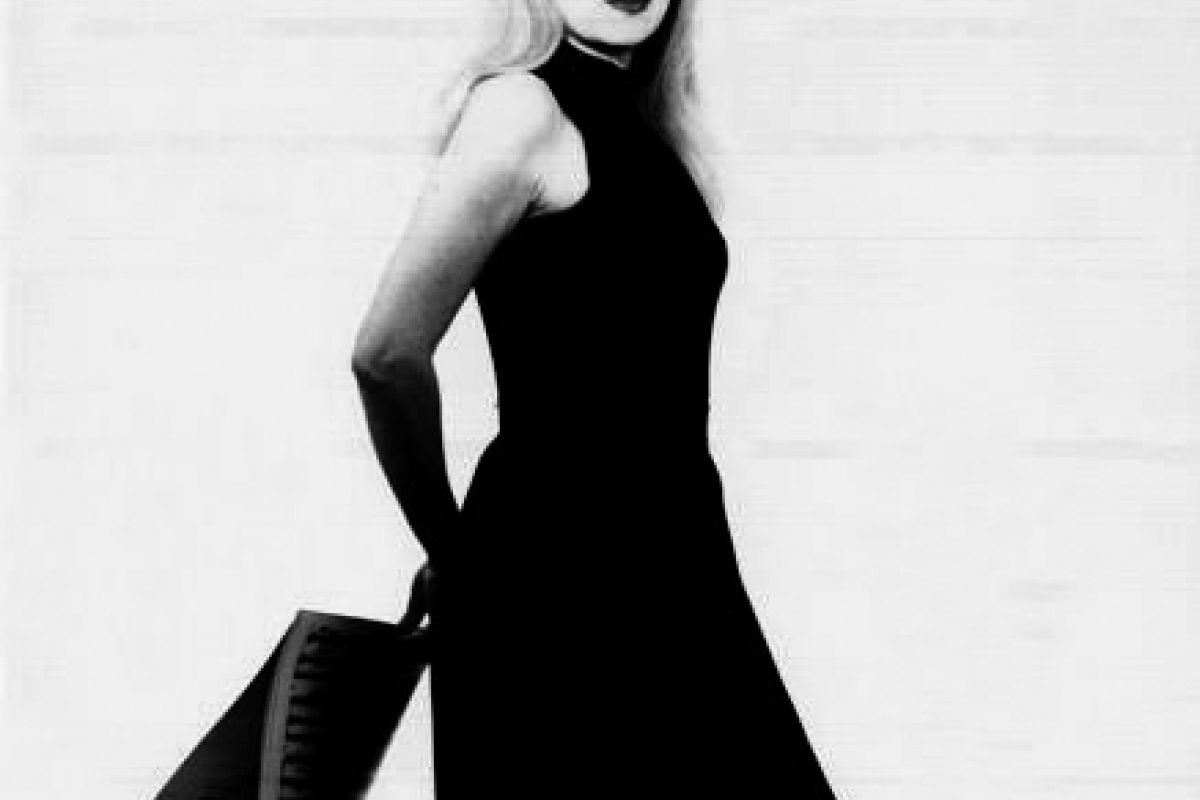 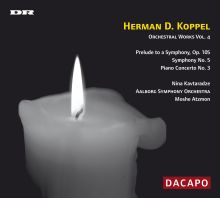 Nina Kavtaradze began her musical training at the age of six in the famous Central Music School at the Conservatory in her native Moscow, which was established in 1932 especially for gifted children. At the early age of eight Nina Kavtaradze played a concert in the Column Hall of the Union House in Moscow. After eleven years at the Central Music School she became a pupil at the Moscow Conservatory with Professor Lev Oborin.
After the Conservatory she continued her artistic activities all over the former Soviet Union, the USA and in most European countries. Kavtaradze has played under innumerable conductors, including Yuri Ahronovich, Sir Charles Groves, Leif Segerstam, Jorma Panula, Kurt Sanderling, Moshe Atzmon and Mariss Jansons. Nina Kavtaradze also plays recitals all over the world, as well as participating in international festivals and playing many concerts with among others Jean-Pierre Rampal, Liana Isakadze, Felix Ayo and Victor Pikaizen. Since 1986 Nina Kavtaradze and the cellist Erling Bløndal Bengtsson have formed a duo that tours all over the world.
randomness