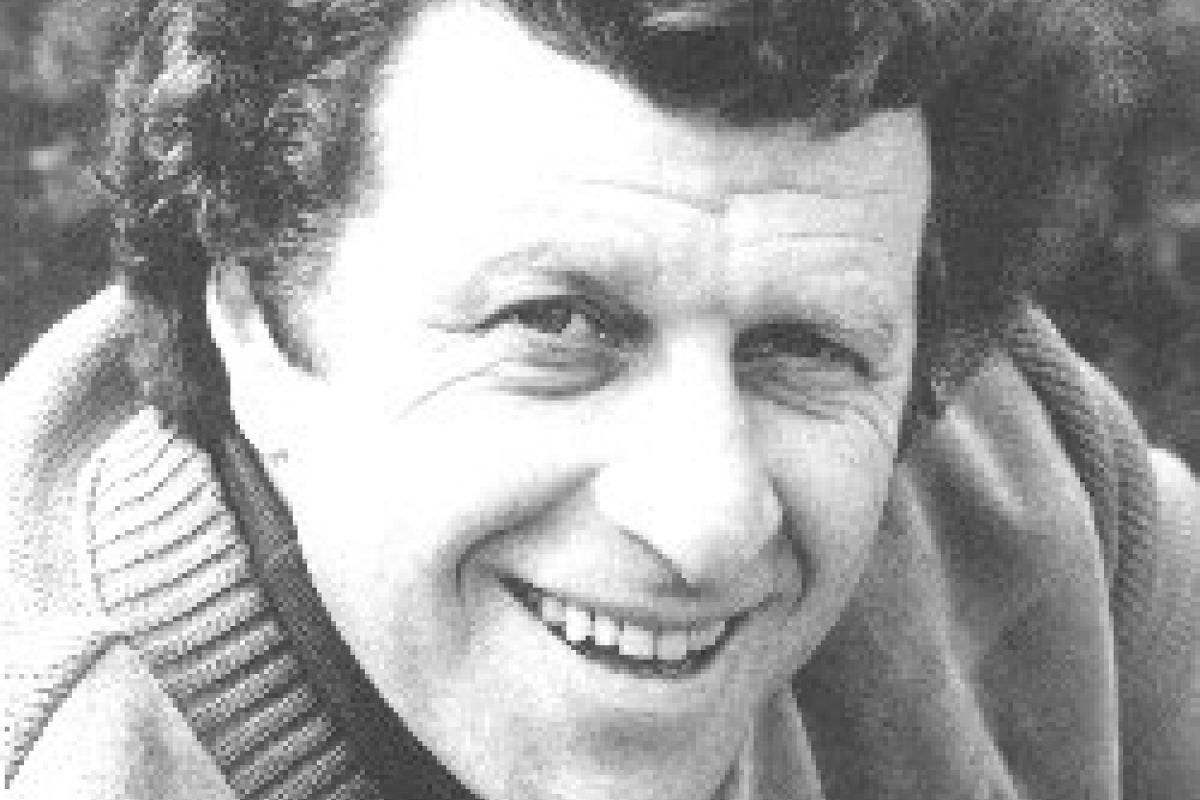 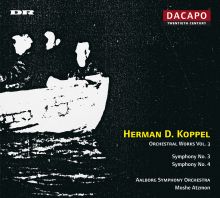 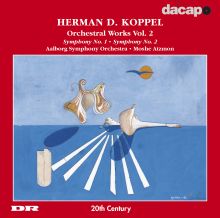 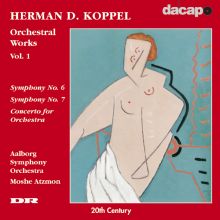 Since 1999 the Hungarian-born Moshe Atzmon has been principal conductor of the Aalborg Symphony Orchestra. He began his musical training in Budapest. At the age of thirteen he immigrated with his family to Israel, where he continued his studies at the conservatoires in Tel Aviv and Jerusalem. After this he was a professional hornist for several years, then in 1960 he resumed his conducting studies at the Guildhall School of Music in London with Antal Dorati, and three years later he won Second Prize at the Mitropoulos Conductors’ Competition in New York and the Leonard Bernstein Prize at Tanglewood. Moshe Atzmon has conducted all over the world with the leading orchestras, including the Berlin Philharmonic, the Vienna Philharmonic, the Munich Philharmonic and the large orchestras in London. He has been principal conductor of the Sydney Symphony Orchestra, the Radio Symphony Orchestra in Hamburg, the Tokyo Metropolitan Symphony Orchestra, the Nagoya Philharmonic (he is today honorary conductor of the orchestra) and principal guest conductor of the KBS Philharmonic in Seoul. Besides his symphonic work Moshe Atzmon frequently appears at the opera houses. He has for example for several years been General Director of Music at the Opera in Dortmund and has conducted at among other companies the Deutsche Oper Berlin, the Royal Danish Theatre and the Opera in Hamburg. His many recordings have mainly been for DG, Decca and EMI.