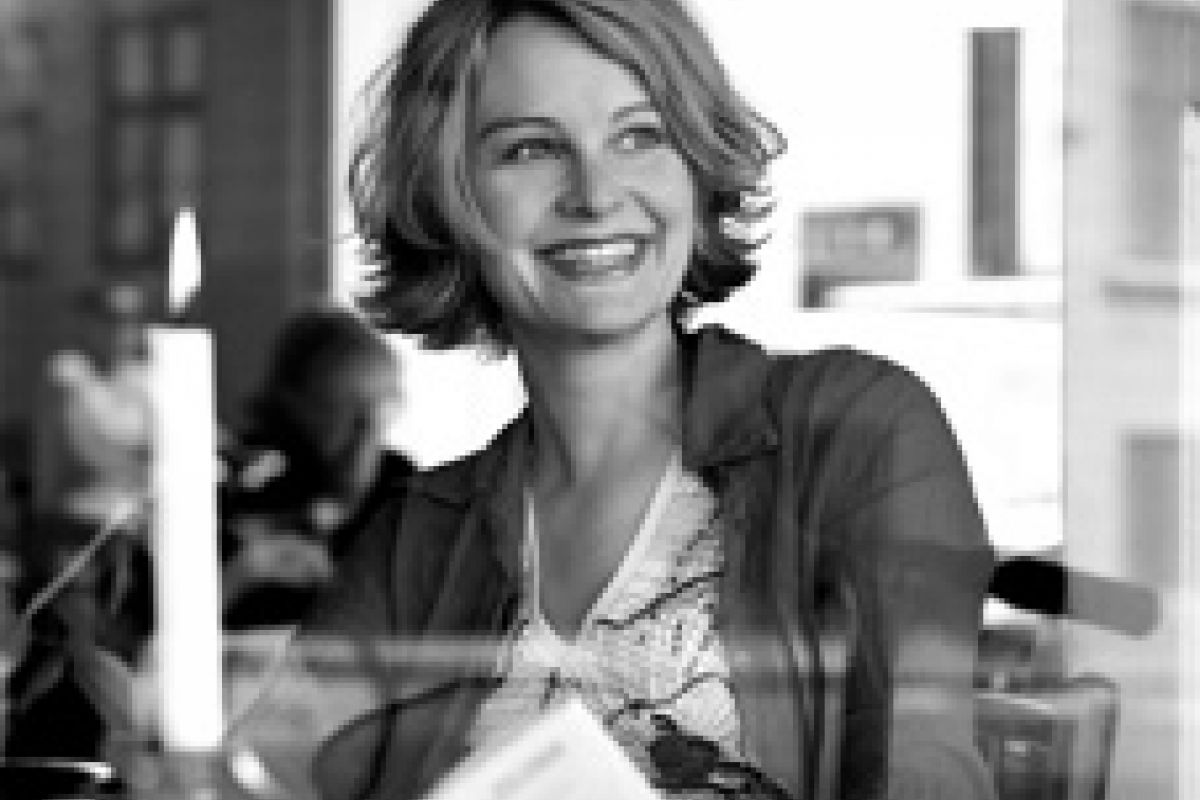 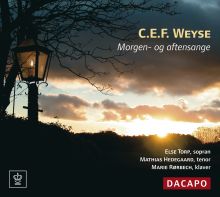 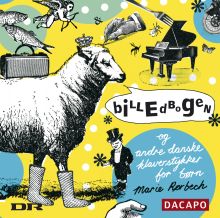 Marie Rørbech trained under Amalie Malling, Hans Leygraf, and John Damgaard. She took her diploma examination in 1997 from The Royal Danish Conservatory of Music in Copenhagen and Hochschule der Künste in Berlin; the year 2000 saw her soloist debut from the Royal Academy of Music in Aarhus. She studied further with Jiri Hlinka in Bergen/Oslo, and attended master courses held by Tatjana Nikolajeva, Andras Schiff, Krystian Zimerman, and others.

Attention was drawn to Marie Rørbech when, at the age of eighteen, she won a place in the finale of The European Radio Union competition: 6éme Tournoi Eurovision des Jeunes Musiciens at Brussels in 1992. In 2001 she won the first prize and the public’s prize in the Sixth Nordic Piano competition. The year after she was chosen Danish Radio Artist-in-Residence 2002-2003.

Marie Rørbech is very active on the concert scene as soloist and chamber musician. She has performed many times with all the leading symphony orchestras in Denmark.