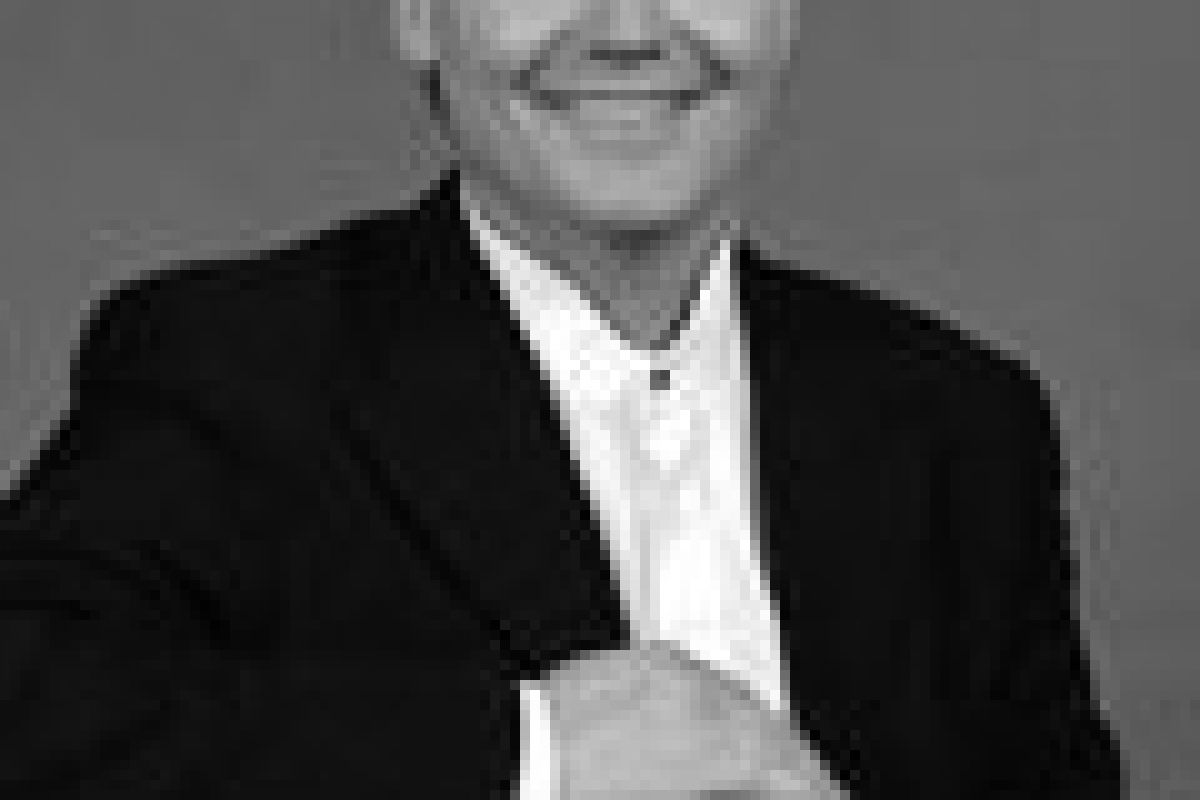 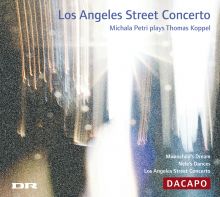 Since 1980 Lars Hannibal has toured intensively in Europe, USA, Japan and China. For many years he played with the violinist Kim Sjøgren in Duo Concertante, and since 1992 he has formed a duo with his wife, the famous recorder virtuoso Michala Petri, with whom he has also formed the record label OUR Recordings (distributed by Dacapo Records).

Together with Petri, Lars Hannibal has toured the world and played in some of the most prestigious concert halls and festivals such as Wigmore Hall in London, the Suntory Hall in Tokyo, the Verbier Festival in Switzerland, Schleswig-Holstein Festival in Germany and Shanghai International Festival of Arts.

Lars Hannibal is also well known for his collaboration
with musicians from other genres. Since 2004, he has worked more intensively with Chinese musicians, and in 2007 he released Spirits – East meets West with the high-profile Chinese Xiao player Chen Yue.