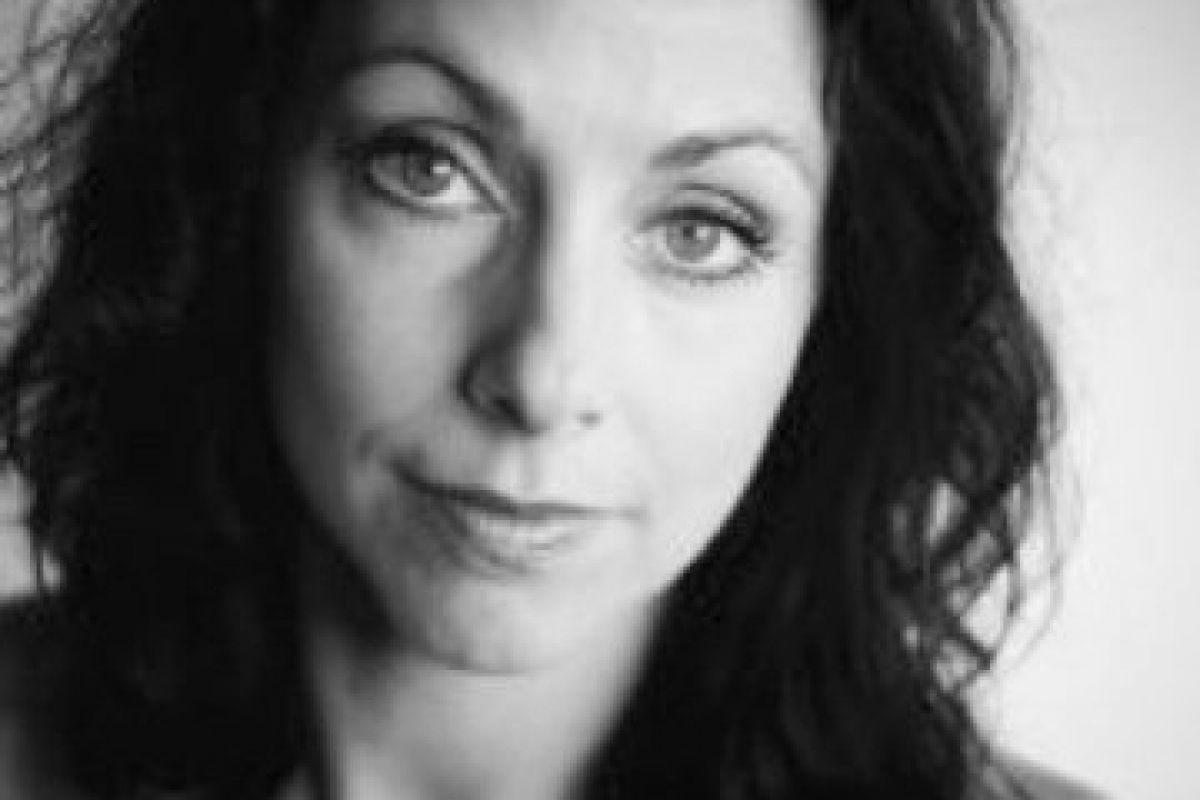 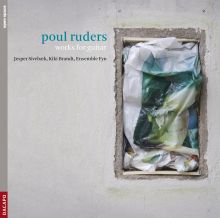 Kiki Brandt (f. 1978) graduated from the Carl Nielsen Academy of Music, from where she also took her Diploma in 2008 with positive reviews. Kiki Brandt has been trained by Anne Margrethe Dahl and Lars Waage. She started her carrier in musicals on local home town stages taking on roles like Laurie in Oklahoma and Maria in West Side Story. She has since performed with the Funen Opera and the Aarhus Chamber Opera in various classical productions. Kiki Brandt has moreover performed with Odense Symphony Orchestra, Aarhus Sinfonietta and Ensemble Fyn. During the last 4-5 years, she has sung the soprano parts of Handel's Messiah, Pergolesi's Stabat Mater and Fauré's Requiem.
While at the academy, Kiki Brandt's interest in contemporary music has evoked. She has taken on both Sjostakovitj, Crumb, Barber, Gershwin, Karl Aage Rasmussen, Nørgård, Tan Dun and Kaja Saariaho. She is featured on a release with music by Poul Ruders, that's due on Dacapo August 2008. In 2008, Kiki Brandt has received the Funen Opera's Lars Waage Award.