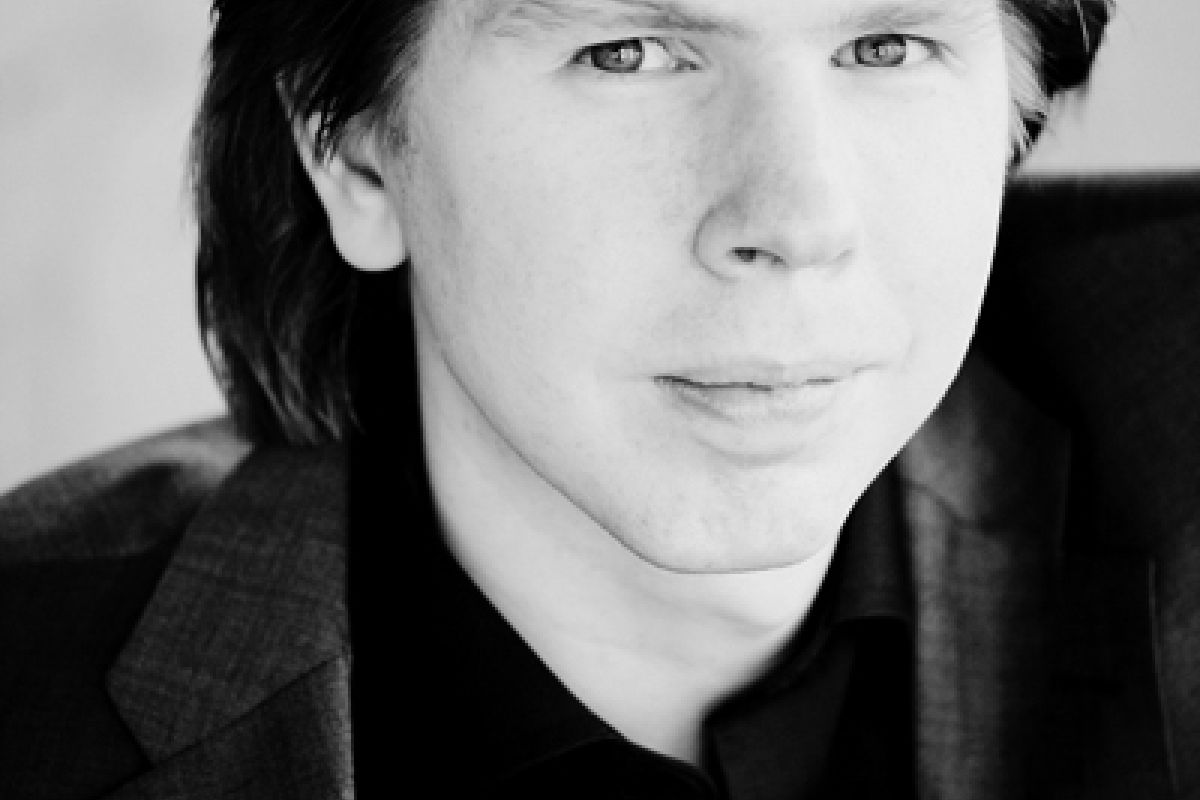 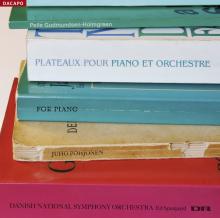 Finnish pianist Juho Pohjonen has attracted great attention as one of the Nordic country’s most intriguing and talented pianists. Pohjonen’s studies began in 1989, when he entered the Junior Academy of the Sibelius Academy, Helsinki. He has studied with Meri Louhos and Hui-Ying Liu at the Sibelius Academy, where he is currently completing work on his Master’s Degree.
Pohjonen has given recitals in Finland, Sweden, Denmark, England, Germany, Poland, Russia, China and the United States. He has performed with orchestras including the Danish Nationa and Malmö, Finnish Radio Symphony Orchestras, Helsinki Philharmonic and Lahti Symphony Orchestra with whom he toured Japan. Pohjonen has been widely praised for his interpretations of music from Bach to Esa-Pekka Salonen and has won numerous prizes in both Finnish and international competitions. In 2004 he won first prize at the 2004 Nordic Piano Competition in Nyborg, Denmark, and was also a prize winner at Helsinki International Maj Lind Piano Competition 2002.