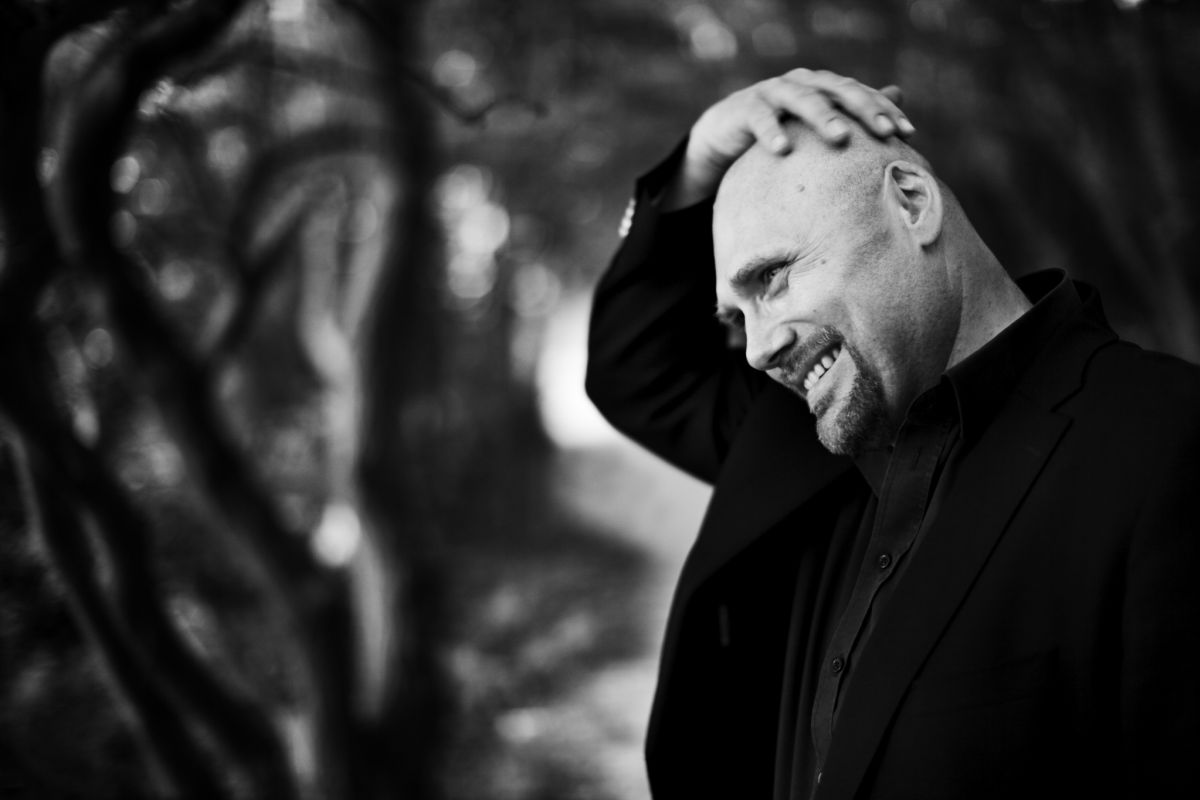 John Lundgren, baritone. Born in 1968 in Mariestad, Sweden. Trained at the Opera Academy in Copenhagen, where he studied with Kjeld Christoffersen and the visiting professors Peter Berne and Robert Hale. John Lundgren was a great success as Schaunard in Puccini’s La Bohème in Mikael Melbye’s new production in 1999-2000, and he is now a regular member of the soloist ensemble at the Royal Danish Opera, where he has sung roles such as Montano in Otello, Leporello in Don Giovanni, Don Profondo in Il viaggio a Reims and the Herald in Lohengrin. He has several well known oratorios in his repertoire and frequently works with Lieder. In 1995 he performed Vaughan Williams’ Songs of Travel in several concerts in Sweden. In the summer of 1999 he appeared in the Vadstena Academy’s production of Provenzale’s Baroque opera Stellidaura and he has toured with the Norrköping Symphony Orchestra. He has also sung Guglielmo in Mozart’s Così fan tutte at Drottningholm in Stockholm.