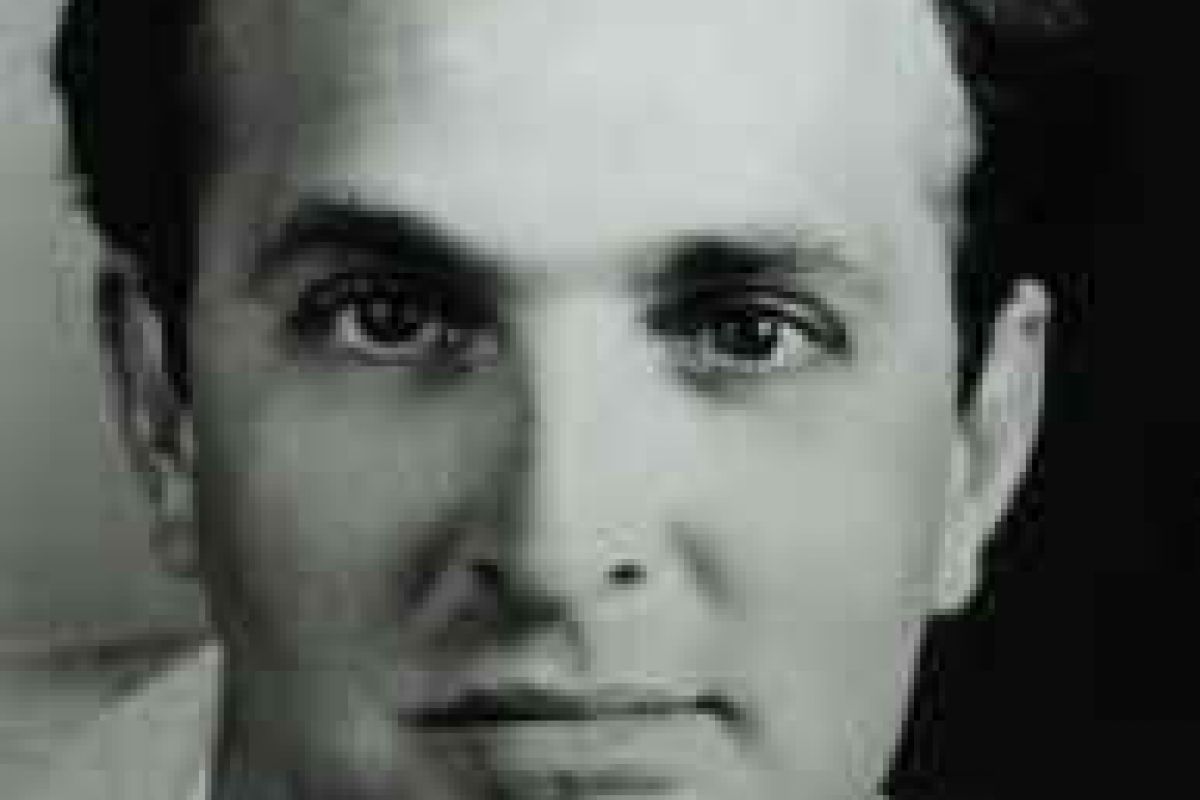 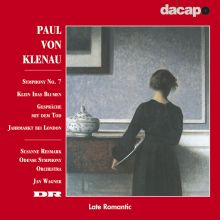 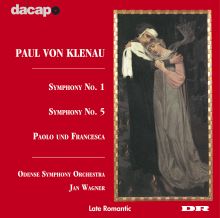 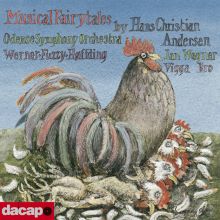 Jan Wagner made his appearance in Danish musical life in June 1995 when he won the Nicolai Malko Conductors’ Competition with flying colours. Since then he has been quite a fixture on the Danish musical scene, for example as Principal Conductor of the Odense Symphony Orchestra since 1997. Jan Wagner studied conducting in Vienna with Karl Österreicher, supplementing his studies with Lawrence Foster, Leonard Slatkin and James Conlon. In addition he has garnered valuable experience as assistant conductor to Edo de Wart, Lawrence Foster, Kurt Masur and Julius Rudel. In 1994 he won the international Leopold Stokowski Conductors’ Competition in New York and that year he also took the conducting prize at the Aspen Music Festival. In 1998 Jan Wagner had engagements in Mexico and toured for the first time in Australia, where he conducted the Melbourne Symphony Orchestra and the West Australian Symphony Orchestra.
randomness