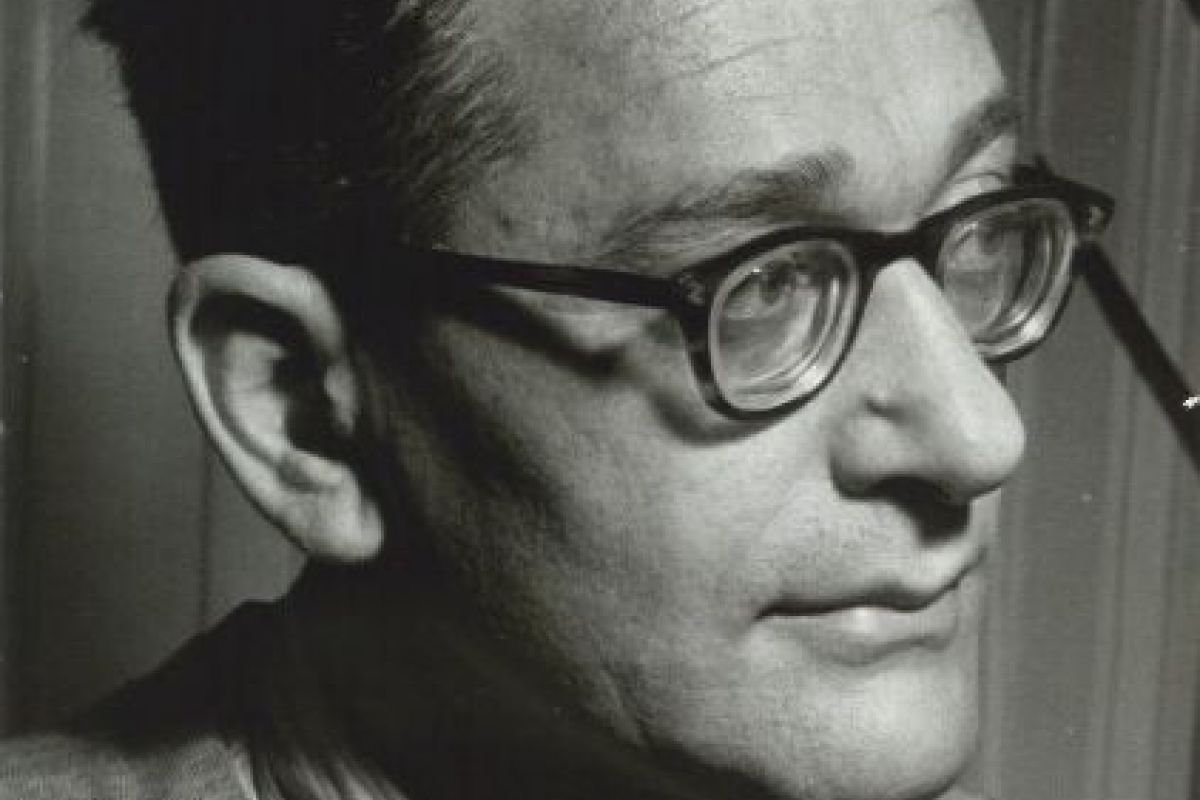 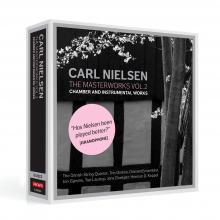 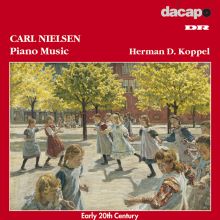 Herman D. Koppel (1908-98) was one of the greatest Danish musical personalities of the twentieth century. Hard-working as a composer, pianist and teacher, he was the patriarch of a musical dynasty that has become a Danish counterpart of the Bach family in Germany.

In Denmark the name of Koppel has become synonymous with musicianship of highest standards ranging over three generations and innumerable genres. The Koppel family put down its roots in Denmark in 1907 when Herman D. Koppel’s parents, a Jewish couple, moved from the Polish village of Blaszki to Copenhagen. This was an age of emigrations when one in ten Danes emigrated, but when Denmark also received new blood from abroad, including thousands of poor Eastern European Jews.

Herman David Koppel was the eldest son, and the family bought a piano even before he was born, so that Herman could become a pianist. He began playing at the age of five. In 1925, at 17, he was admitted to the Royal Danish Academy of Music in Copenhagen, after an admission test with the Danish national composer Carl Nielsen on the adjudicating committee.

From 1929 on Koppel became closer to Carl Nielsen, for example playing all Nielsen’s piano works for the composer. In return Nielsen looked through a number of Koppel’s early compositions, and Koppel came to regard Carl Nielsen as an artistic and human ideal. Koppel became the last major Danish composer to take his point of departure in his direct contact with Carl Nielsen. Koppel’s teachers were Emilius Bangert in theory and Rudolph Simonsen in piano, and later he studied the piano privately with Anders Rachlew. Koppel made his debut as a pianist in 1930, and the same year had one of his works played in public for the first time.

Apart from instrumentation theory, he was a self-taught composer. After the death of Carl Nielsen in 1931 Koppel became increasingly preoccupied with modernism from abroad – especially Stravinsky and Bartók – and not least with jazz. He became part of the ‘cultural- adical’ environment of the inter-war years in Denmark that included composers like Finn Høffding (1899-1998), Jørgen Bentzon (1897-1951) and Knudaage Riisager (1897-1974). In the 1930s Koppel worked with genres as different as educational Brauchsmusik, jazz, theatre, ?lm and revue music, and in many ways he distanced himself from older ideals, including his family’s Jewish tradition. In those years Koppel made his living as among other things an accompanist, for example for the famous Danish tenor Aksel Schiøtz, with whom he also made many recordings.

Koppel’s career was amatically interrupted in 1943 when he had to escape with his wife and two small children to neutral Sweden because the German army of occupation had launched persecutions of the Jews in Denmark as elsewhere. The family lived in Sweden until the end of the war, but the exile was to leave deep marks on Koppel’s life and music.

After the war Koppel grappled with new genres. He had hitherto mostly written instrumental music, but he now composed quite a few vocal works – those to Old Testament texts are particularly telling. His position in Danish musical life was strengthened in the post-war years, both as a piano teacher at the Royal Danish Academy of Music in Copenhagen (he was a professor there from 1955 until 1978), and as a leading instrumentalist and a representative of the contemporary Danish music of the period, a moderate, neoclassical modernism.

In the 1960s Koppel composed three of his largest works. Of these, the oratorio Moses (1964) and his Requiem (1966) both have roots in his wartime experiences. The opera Macbeth (1968) was given a poor performance at the Royal Theatre in Copenhagen and was not a success. It was to be the last new Danish opera the Theatre was to stage for over thirty years.

In the 1960s, too, the Koppel family made a strong impact with Herman’s two sons, Thomas and Anders, who enjoyed sensational success in the experimental rock group Savage Rose, his daughter Therese, who became a pianist, and his daughter Lone, who became the new star soprano of the Royal Danish Opera.

Herman D. Koppel continued to compose and perform busily in the 1970s and 1980s, and was an active concert pianist who continued at an advanced age to extend his repertoire, for example with Schoenberg’s Piano Concerto. His last compositions are from the mid-1990s, and as a pianist he played his last concert about a year before he died.