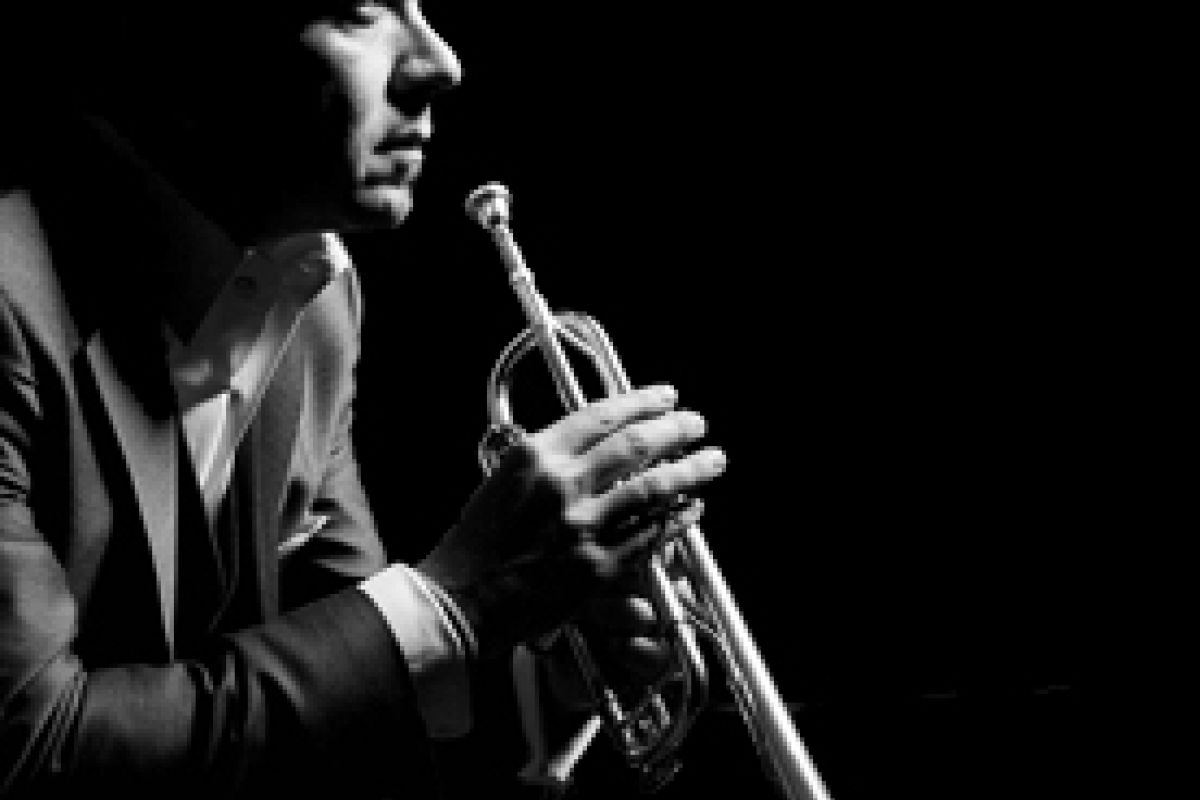 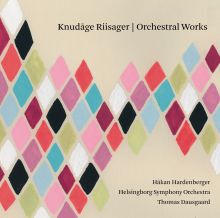 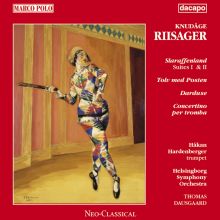 Håkan Hardenberger is the greatest trumpet soloist today and it is not only for his phenomenal virtuosity that he is held in such high regard. Alongside the classical repertory Hardenberger is the most noted pioneer of new trumpet works. Håkan Hardenberger performs with the world's leading orchestras, including the Los Angeles Philharmonic, Chicago Symphony, Wiener Philharmoniker, Royal Stockholm Philharmonic, London Symphony, The Philharmonia, Symphonieorchester des Bayerischen Rundfunks and NHK Symphony Orchestra. Conductors he regularly collaborates with include Pierre Boulez, Mikko Franck, Alan Gilbert, Daniel Harding, Paavo Järvi, Ingo Metzmacher, Andris Nelsons, Esa-Pekka Salonen, John Storgårds, Thomas Dausgaard and David Zinman. The works written for, and championed by Hardenberger, stand as key highlights in the repertory and include works of Sir Harrison Birtwistle, Hans Werner Henze, Rolf Martinsson, Olga Neuwirth, Arvo Pärt and Mark Anthony Turnage and HK Gruber's concerto Aerial, which has received in excess of 50 performances by Hardenberger.

Håkan Hardenberger was born in Malmö, Sweden. He began studying the trumpet at the age of eight with Bo Nilsson in Malmö and continued his studies both at the Paris Conservatoire, with Pierre Thibaud, and in Los Angeles with Thomas Stevens. He is a professor at the Malmö Conservatoire and the Royal Northern College of Music Manchester.