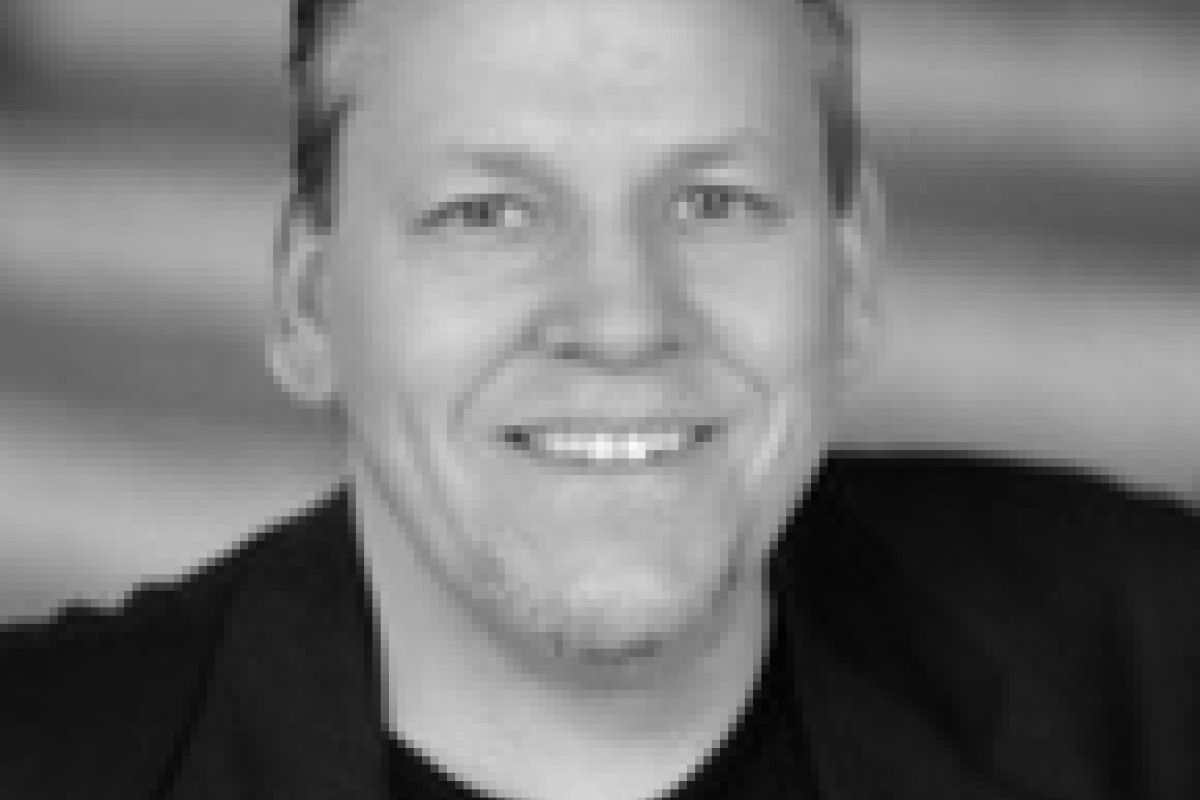 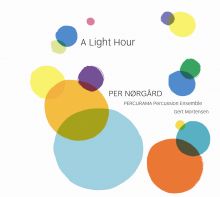 Gert Mortensen was born in Denmark in 1958 and was educated at the Royal Danish Academy of Music in Copenhagen. Since 1977 he has been a member of the Royal Danish Ochestra. Gert Mortensen became recognized at a very early age as one of the world's leading percussionists. He has won countless prizes, including the 1980 Jacob Gade prize, the 1982 Carl Nielsen Award and the Music Critics' prize. Together with Per Nørgård and the British conductor Simon Rattle he has studied Indonesian gamelan music and introduced numerous percussion instruments foreign to Werstern European musical tradition. Not only Per Nørgård, but several other leading Scandinavian composers including Niels Viggo Bentzon, Sven-David Sandström and Poul Ruders, have composed music specially for Gert Mortensen.
He has given master classes at several European conservatories, and has made many recordings on music videos and CDs.