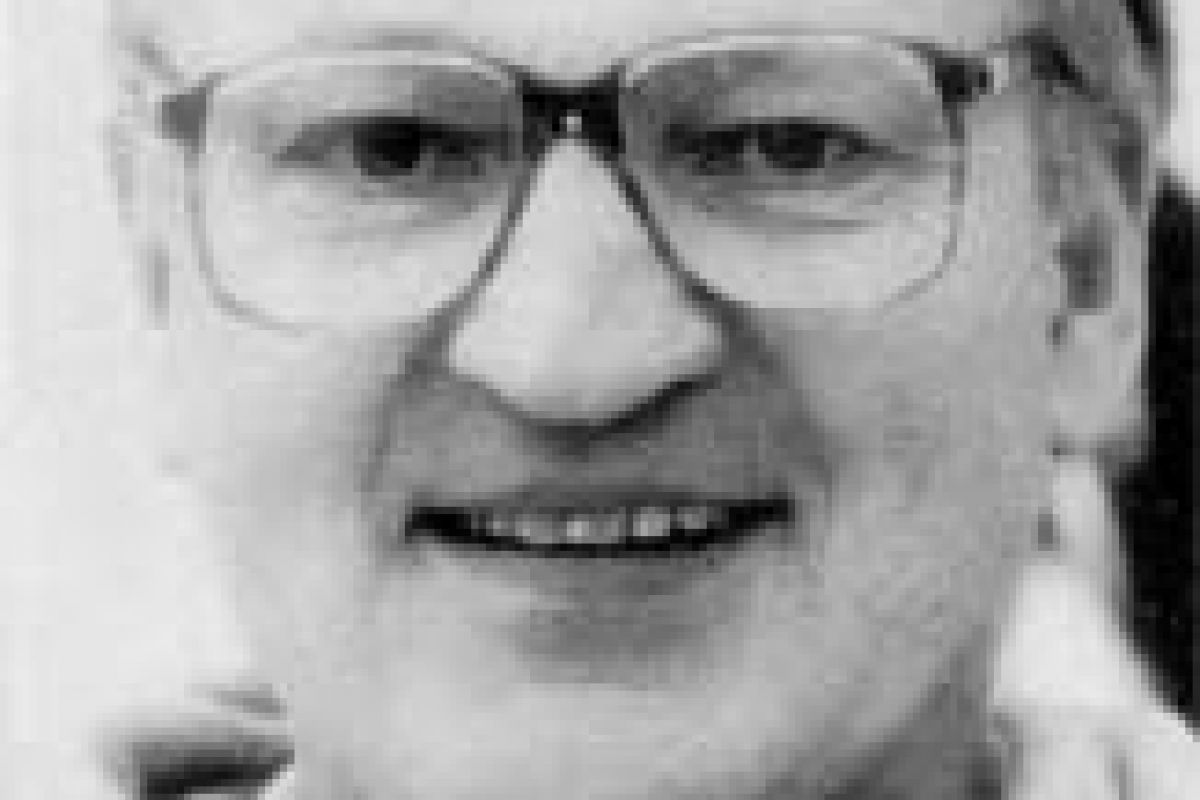 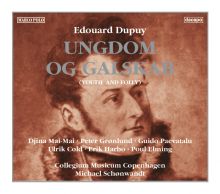 Erik Harbo has been one of Denmark's leading character tenors since 1967. He made his debut in Salome. As a member of the ensemble of the Royal Danish Opera, he has sung more than 50 roles, including the Captain in Wozzeck, Sporting Life in Porgy and Bess, Rane in King and Marshal, Bardolfo in Falstaff, Monostatos and the Man in Armour in The Magic Flute, Leonard in Maskarade, Shuisky in Boris Godunov and Boles in Peter Grimes. He has guested at the opera houses in Kiel, Bonn and Stockholm and has also appeared in a number of guest performance with the Royal Danish Opera. Throughout his career Erik Harbo has been a frequent guest in TV and radio opera and on the concert stage, and he is also featured on a number of CDs recorded by the Danish Broadcasting Corporation, including Kuhlau's Lulu and Per Nørgård's Siddharta. Over the last three years he has very successfully directed a number of summer operas, most recently in 1996 Haydn's The Apothecary. Besides his operatic activities he is highly appreciated all over Denmark as an exponent of Danish songs and hymns. He has recorded several CDs in this genre, with songs by Aakjær, Blicher, Bellman and others. He has also been on tour in the USA. Apart from singing, Erik Harbo is active in literary work as Chairman of the Blicher Society.