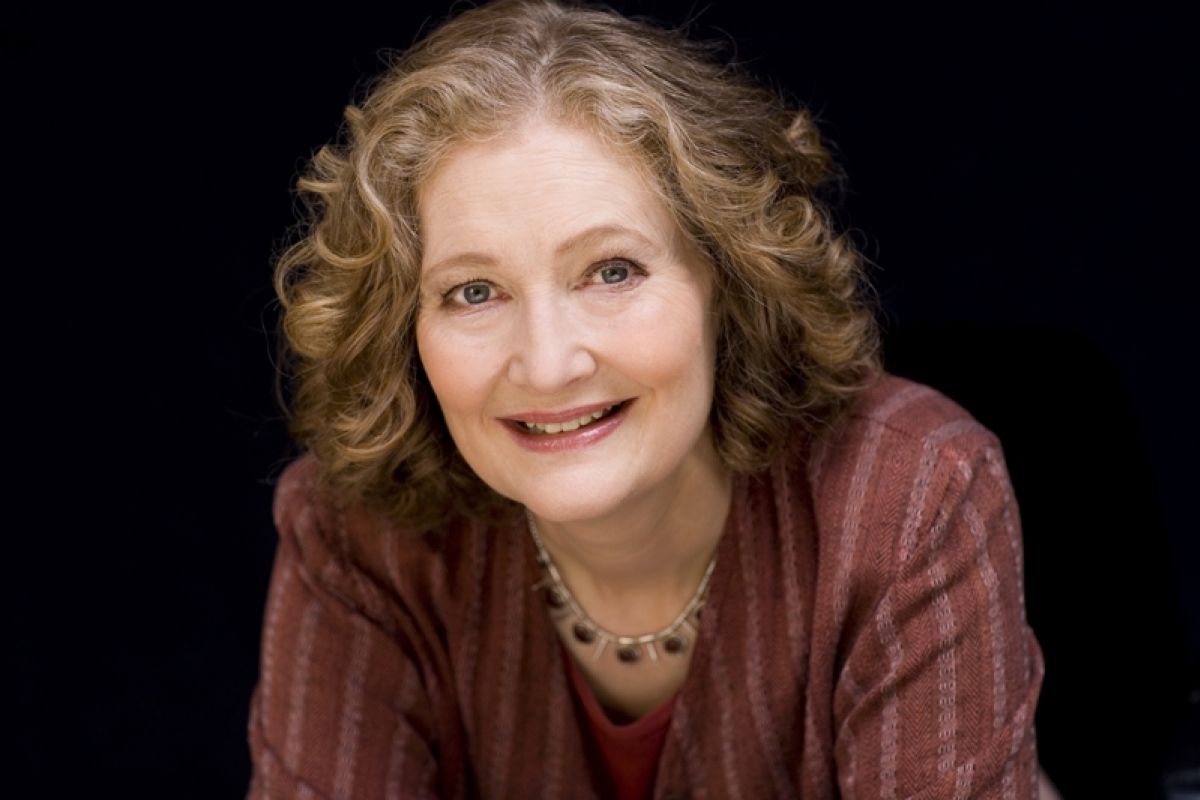 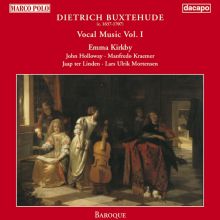 Emma Kirkby had originally no intention of becoming a professional singer. She read Classics at Oxford and was a schoolteacher for a while, but after a period as a member of various choirs and small ensembles mainly specializing in Renaissance and Baroque music she joined The Taverner Choir, and two years later began her long-lasting association with The Consort of Musicke. Emma Kirkby participated in the early Florilegium recordings with The Consort of Musicke and The Academy of Ancient Music. Working here with original instruments she became aware of the need to develop a new kind of vocal tone, a problem that she had to solve herself with the help of Jessica Cash in London and various Early Music specialists, including instrumentalists and conductors as well as fellow-singers.
Emma Kirkby has more than a hundred recordings to her name. They range from the sequences of Hildegard of Bingen to Italian and English madrigals, Baroque cantatas and oratorios, and works by Mozart and Haydn. But her preferred platform is still the concert platform, especially in revivals of previous programmes with colleagues from The Consort of Musicke, London Baroque, and the leading period orchestras, where nothing ever turns out quite like the last time. Three of Emma Kirkby's most recent recordings include music by the eighteenth-century English composer Maurice Greene, by Vivaldi and Handel, and by lesser-known Italian bel canto composers of the seventeenth century.
randomness