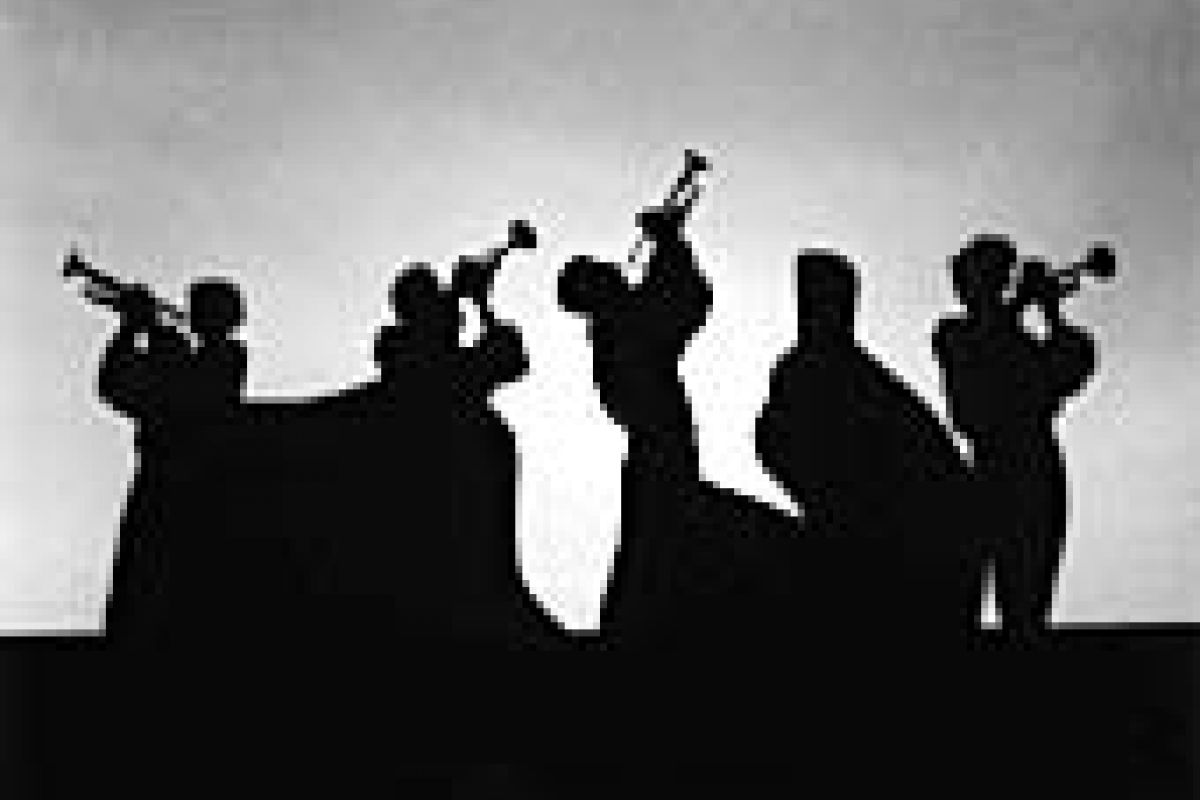 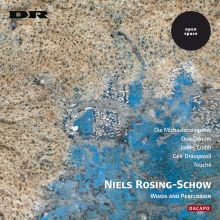 In Karlheinz Stockhausen’s opera cycle LICHT, MICHAEL appears in the form of one or more trumpeters. The intensive collaboration on DIENSTAG from LICHT inspired the ‘Michael Trumpeters’ to form their own ensemble and to concentrate on promoting music that is a vehicle for new impulses in keeping with the spirit of the age.
In its repertoire, besides Stockhausen’s works, the ensemble has a point of departure in Mauricio Kagel’s FANFANFAREN, on which the Michael Trumpeters worked with the composer in connection with his broadcast Near and Far, which he produced for Westdeutscher Rundfunk (WDR) and which was honoured with a prize for Best Radio Play. A CD with the same title was released by Auvidis/Montaigne.
The Michael Trumpeters endeavour constantly to expand their repertoire and in several cases have gone directly to composers with requests for works written for the ensemble. For example the Michael Trumpeters have premiered Theo Loevendie’s Que pasa en la calle, Karlheinz Stockhausen’s Trumpetent, both at the Kölner Philharmonie, as well as Niels Rosing-Schow’s Windgeboren in Viitasaari (Finland) and Isabel Mundry’s Geträumte Räume (WDR Nachtmusik). The pleasure of their collaboration and their concert success so far confirm that the Michael Trumpeters are one of the most outstanding ensembles of our time.