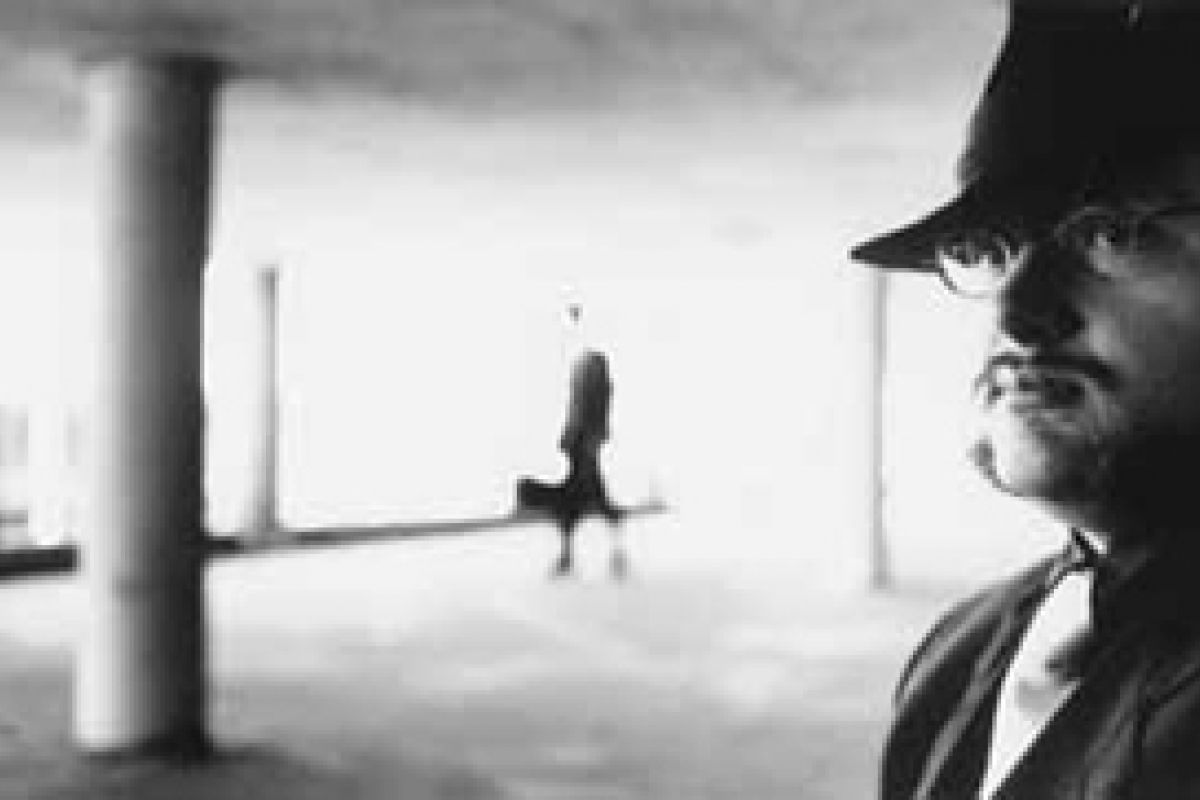 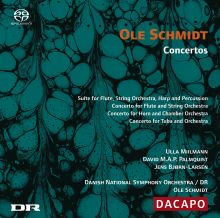 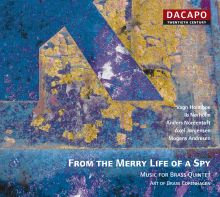 David M.A.P. Palmquist often appears as a soloist and
has been an active chamber musician as a member of the wind quintet Carion since 2002 and the brass quintet Art of Brass Copenhagen since 1999, both of which have won several prizes at Danish and international chamber music competitions in the course of the last few years.