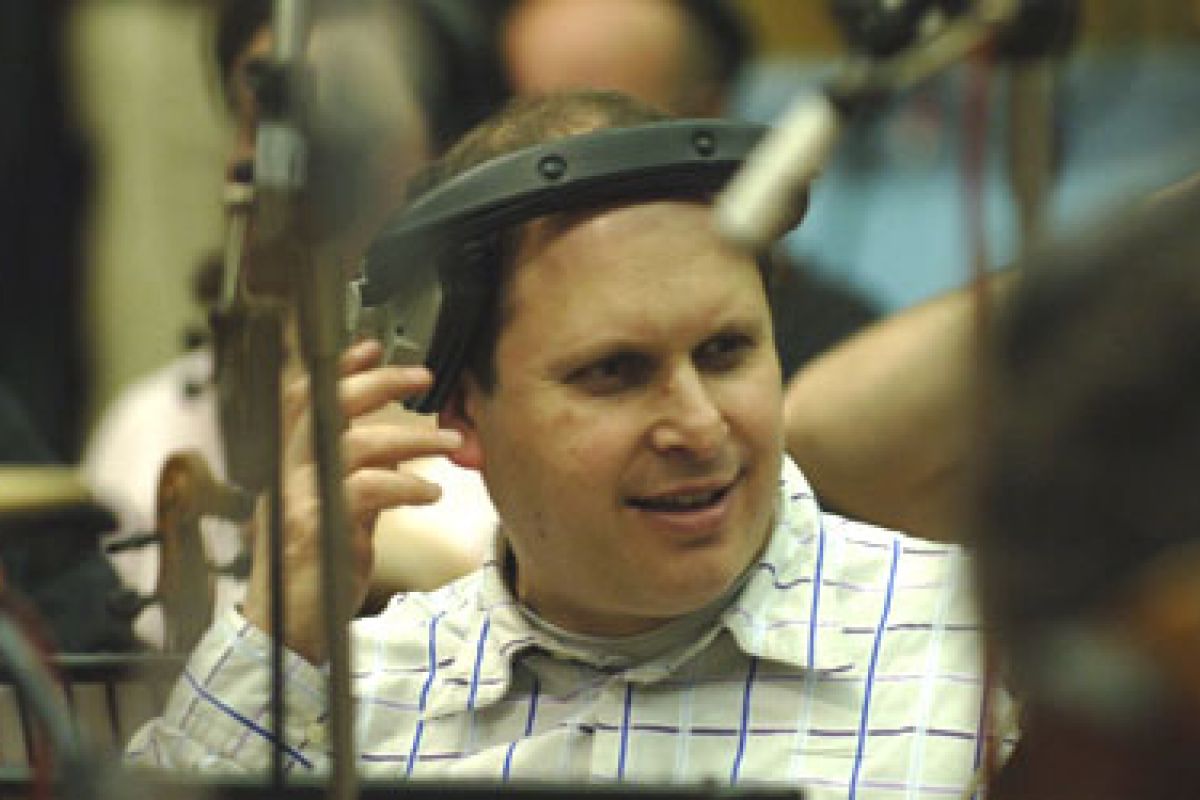 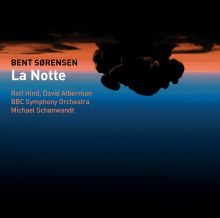 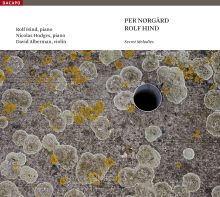 Born in London, David Alberman (violin) received his LRAM diploma from the Royal Academy of Music at the age of sixteen. After Classics at Oxford University for four years, a long-standing interest in contemporary music led him in 1986 to join the Arditti Quartet. A Principal of the London Symphony Orchestra since 1999, he has played as guest concertmaster with the LSO itself, the BBC Symphony Orchestra, the London Philharmonic Orchestra and the London Sinfonietta. He has appeared as soloist with, among others, the Orchestre de Lille, the BBC National Orchestra of Wales, and the ORF Radio Symphony Orchestra in Vienna. In 1995 he formed a Duo with the pianist and composer Rolf Hind, which has appeared at many major European festivals and has broadcast on, among others, the BBC, WDR, SWR, and RTBF in Brussels. David Aberman plays a Guarneri Del Gesu violin of 1736.
randomness