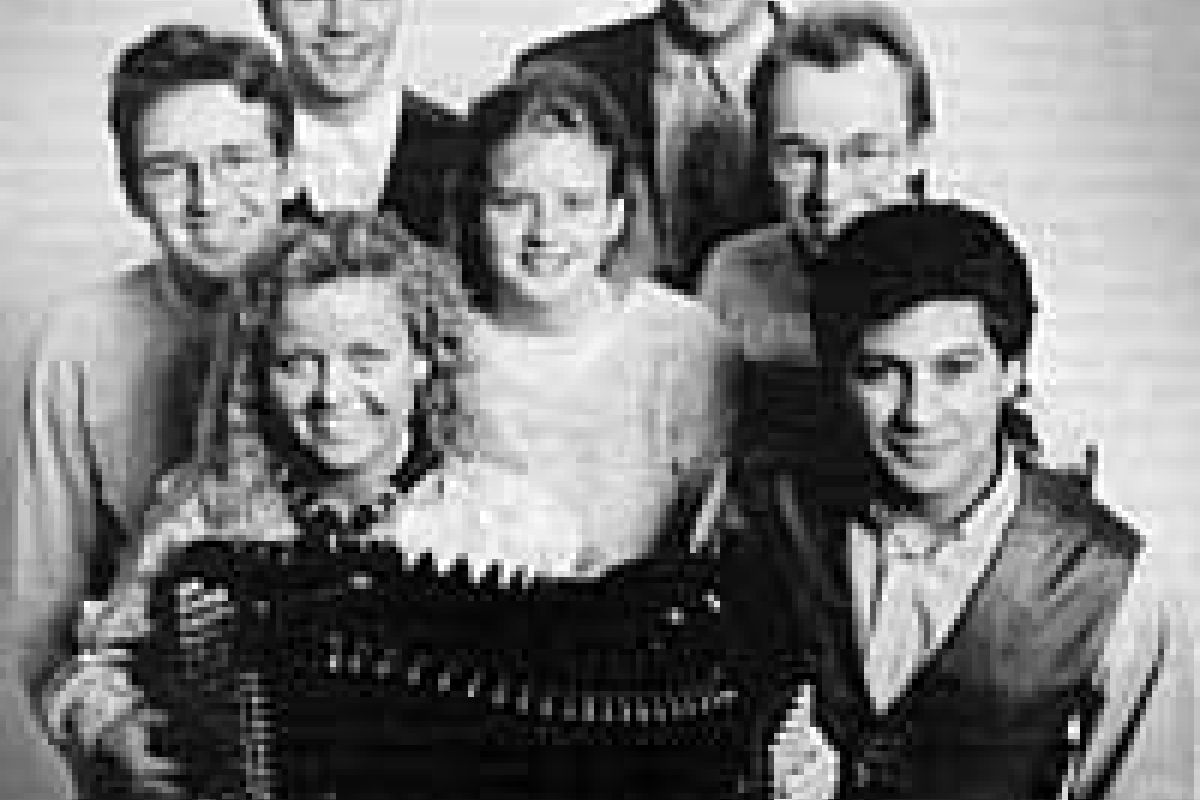 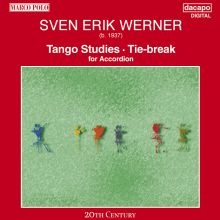 The Danish Accordion Ensemble (today known as the Jeannette Dyremose Ensemble) was founded in 1977, originally as a children’s elite ensemble. Shortly after its foundation, the ensemble participated in an international competition in Rotterdam - with 3500 participiants – winning, in the art category, the 1st prize as well as the gold medal of the Dutch Ministry of Culture. This accomplishment resulted in a lot of concert tours in Holland, Germany, Poland, Bulgaria, Norway, and Sweden. Definitive international renown for the Jeanette Dyremose Ensemble was obtained during two successful concert tours through USA and Canada in 1981 and 1986. At a number of the concerts on these occasions, two of the key works for accordion ensembles were performed: Per Nørgård's Abendlied und Märchenfarben and Sven Erik Werner's Tie-Break. In spite of the advanced musical language of these works, the American and Canadian audiences as well as the music critics appreciated the music and its performance.

On 16th January 1995 – on the occasion of the 5th anniversary of the foundation of The Danish Accordion Academy, The Jeanette Dyremose Ensemble performed at a concert on the premises of Radio Denmark arranged by Musica Nova in cooperation with Radio Denmark and broadcast live. Maybe the most advanced accordion concert ever to be performed.
randomness