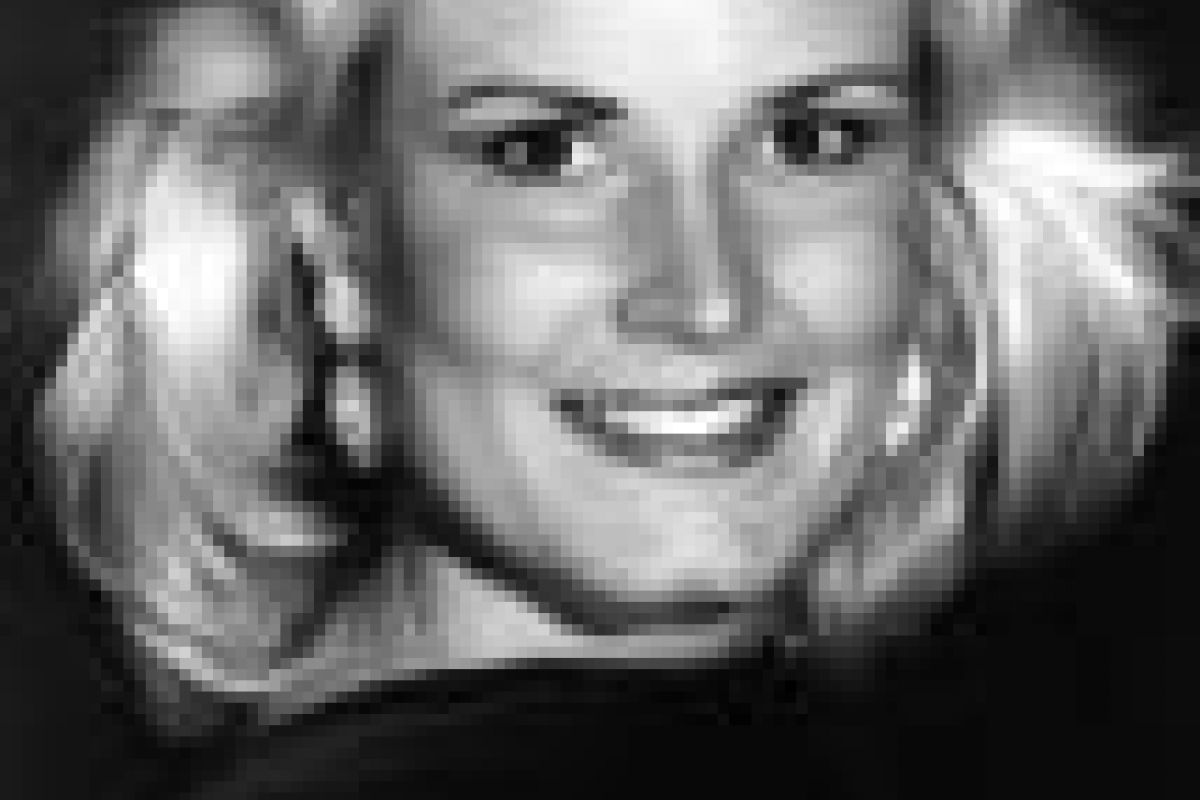 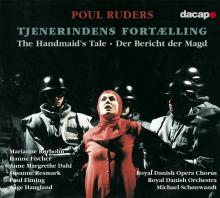 Camilla Nylund, soprano. Camilla Nylund made her debut in 1995 at the opera in Hanover, where she sang the role of Michaëla in Bizet’s Carmen, and was immediately offered a contract until 1999. Since 1999 she has been a member of the ensemble of the Semper Opera in Dresden. Camilla Nylund’s roles include the Countess in The Marriage of Figaro by Mozart, Pamina in Mozart’s The Magic Flute, Fiordiligi in Mozart’s Così fan tutte, Antonia in Tales of Hoffmann by Offenbach, Marie in Smetana’s The Bartered Bride, Eva in Wagner’s Die Meistersinger von Nürnberg, Agathe in Weber’s Der Freischütz, Rosalinde in the Strauss operetta Die Fledermaus, Mimi in Puccini’s La Bohème and the Countess in Capriccio by Richard Strauss. In 1996 Camilla Nylund made her debut at the Finnish National Opera in the role of the Countess in The Marriage of Figaro – a role she has later also sung at the Deutsche Oper in Berlin and the Deutsche Oper am Rhein in Düsseldorf. Camilla Nylund regularly appears with many European orchestras, and she has participated in TV and radio recordings with the Finnish Radio Orchestra. She has been awarded several prizes including First Prize in Finland’s most highly-esteemed singing competition Lappeenranta and the Lilli Lehmannn Medal. On CD Camilla Nylund has recorded works by among others Schumann, Schubert, Sibelius, Kuula, Debussy, Britten, Mikko Heiniö, Reger, Denisov, Hoffmann and Mozart.
randomness