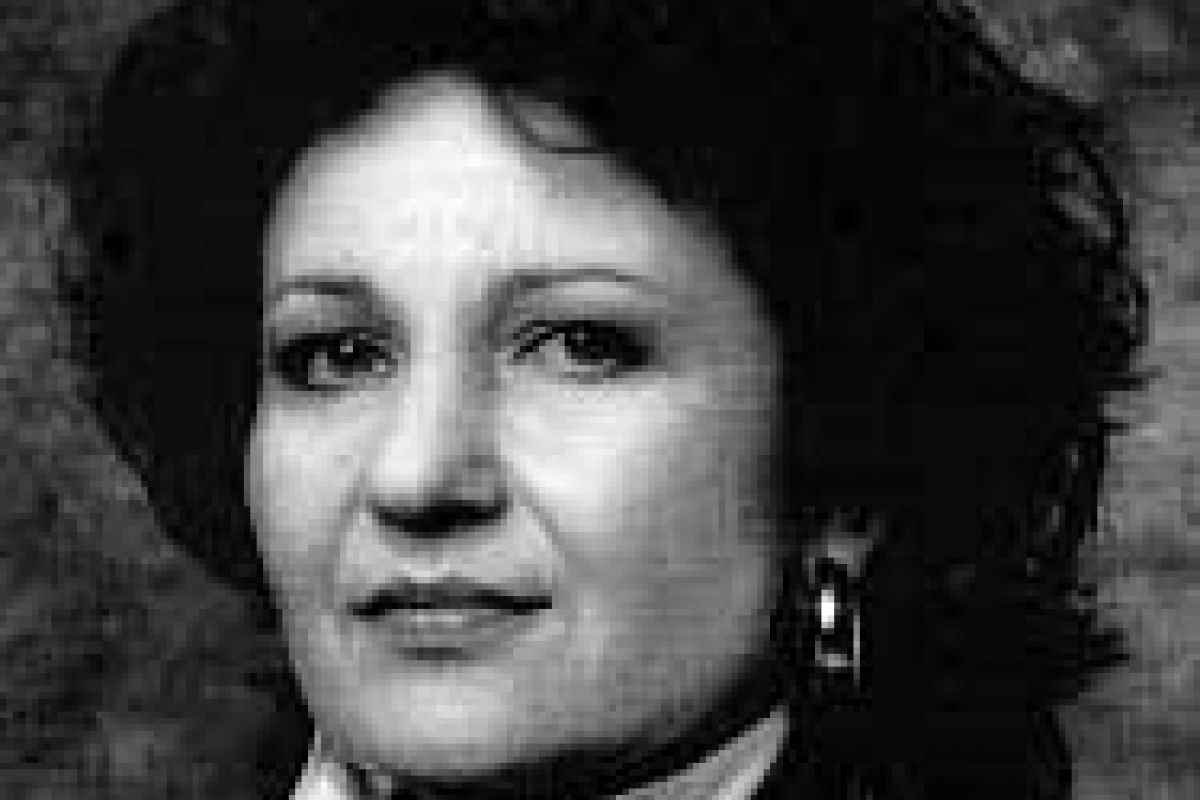 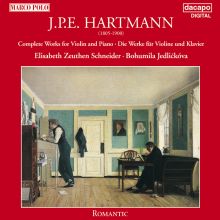 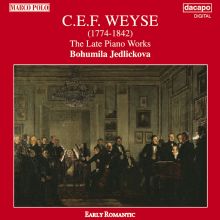 Bohumila Jedlickova graduated from the Prague Conservatory of Music with Highest Honours. After attending the Prague Academy of Music for the next three years, she enrolled at the Royal Danish Academy of Music in Copenhagen under the tutelage of Robert Riefling. In 1973 she made her debut and the same year she was awarded the Carl Nielsen travel grant, Denmark's highest award for young musicians, which enabled her to study with Adèle Marcus, Professor at the Juilliard School in New York. Other distinctions include grants from Queen Ingrid's Roman Fund and Tagea Brandt's Travel Scholarship. In 1974 Bohumila Jedlickova was appointed an instructor at the Royal Danish Academy of Music in Copenhagen, and in 1978 she was named Associate Professor. She has performed extensively as a soloist and chamber musician in Denmark and all over Europe and has made many recordings for radio and television.
randomness