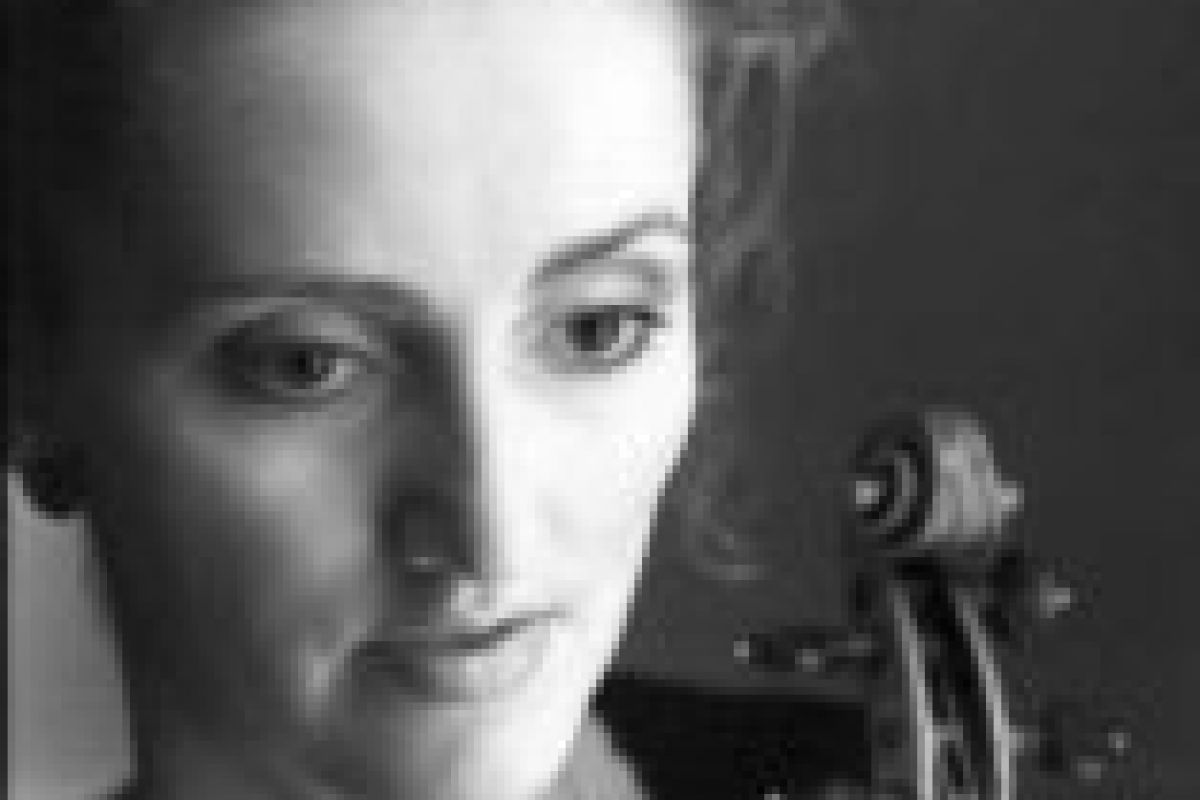 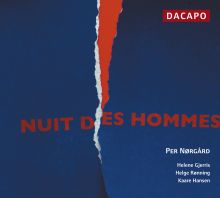 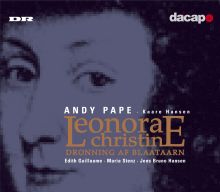 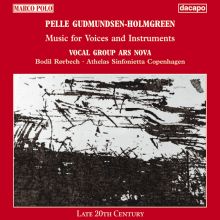 Bodil Rørbech was born in 1967 and first soloed with an orchestra in 1990 in Tivoli in Copenhagen where she played Alban Berg's violin concerto. The following year, she had her official debut from the soloist class at the royal Danish Academy of Music in Copenhagen, where she was a student of prof. Peder Elbæk. She has also studied with Leon Spierer in Germany and with Joseph Silverstein in USA.