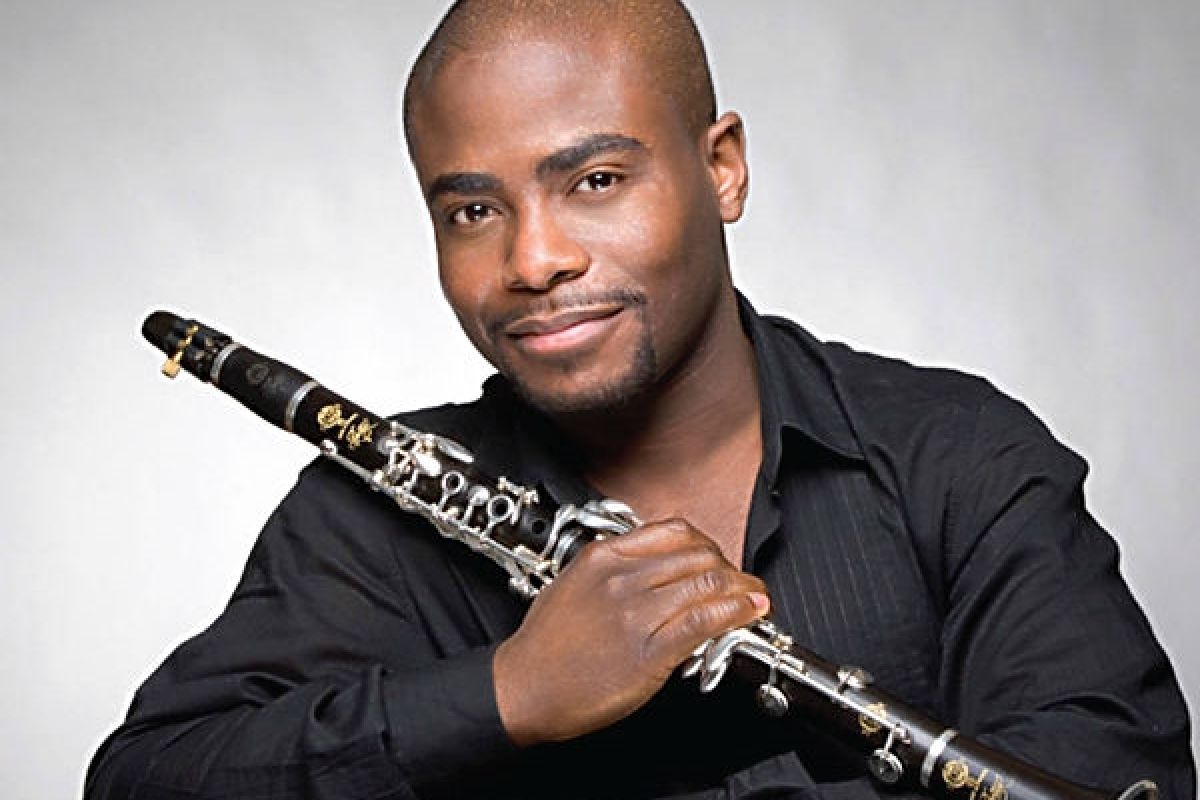 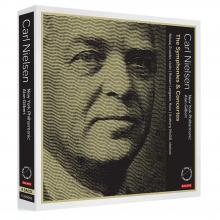 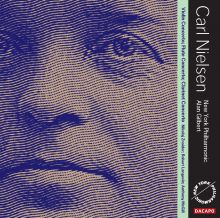 Anthony McGill joined the New York Philharmonic as Principal Clarinet, The Edna and W. Van Alan Clark Chair, in September 2014. Previously principal clarinet of The Metropolitan Opera Orchestra, beginning in 2004, he is recognized as one of the classical music world’s finest solo, chamber, and orchestral musicians. He has appeared as soloist at Carnegie Hall with many orchestras including the MET Orchestra, American Symphony Orchestra, and New York String Orchestra. He has also recently performed with the Baltimore, New Jersey, San Diego, and Memphis symphony orchestras and Orchestra 2001. As a chamber musician Mr. McGill has appeared throughout the United States, Europe, and Asia with quartets including the Guarneri, Tokyo, Brentano, Pacifica, Shanghai, Miró, and Daedalus. He has also appeared with Musicians from Marlboro and at The Chamber Music Society of Lincoln Center, Philadelphia Chamber Music Society, and University of Chicago Presents. His festival appearances have included Tanglewood, Marlboro, Mainly Mozart, Music@Menlo, and Santa Fe Chamber Music. He has collaborated with pianists Emanuel Ax, Yefim Bronfman, Mitsuko Uchida, and Lang Lang, as well as violinists Gil Shaham and Midori. On January 20, 2009, he performed with Itzhak Perlman, Yo-Yo Ma, and Gabriela Montero at the inauguration of President Barack Obama. He has appeared on Performance Today, MPR’s Saint Paul Sunday, and Mister Rogers’ Neighborhood. In 2013 with his brother Demarre, he appeared on NBC Nightly News, the Steve Harvey Show, and on MSNBC with Melissa Harris-Perry. In demand as a teacher, Anthony McGill serves on the faculties of The Juilliard School, Peabody Institute of The Johns Hopkins University, Bard College Conservatory of Music, and Manhattan School of Music, and has given master classes throughout the United States, Europe, and South Africa.