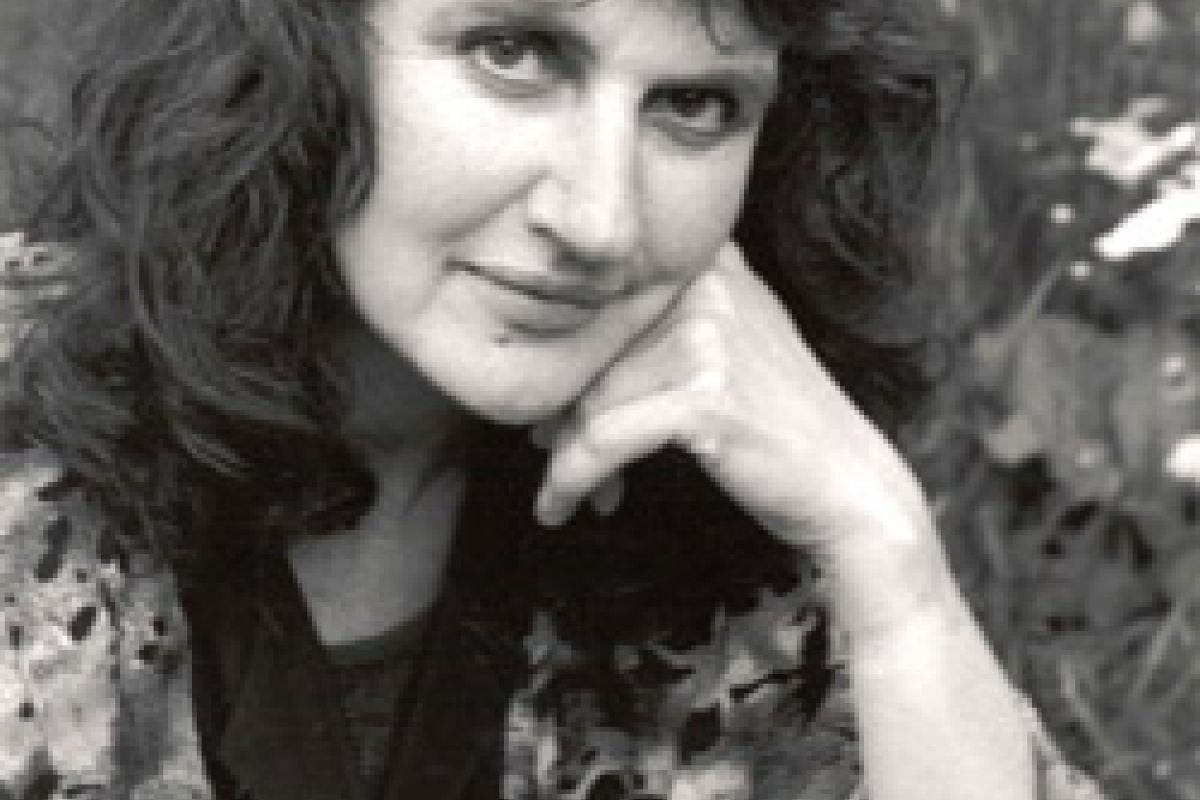 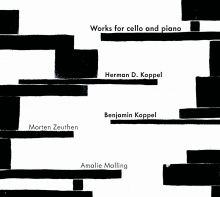 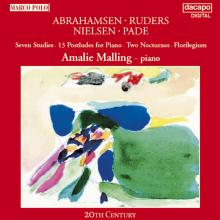 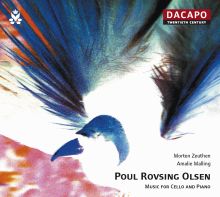 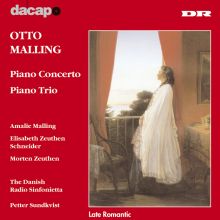 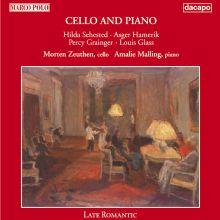 Amalie Malling was born in 1948 in Lübeck, Germany, of Danish parents. She began playing the piano at six, and when the family moved to Denmark in 1961 she took lessons from Herman D. Koppel until 1968. After her debut at seventeen in the Tivoli Concert Hall she continued her studies widh Hans Leygraf at the Staatliche Hochschule für Musik und Theater in Hanover (1968-72) and with Georg Vásárhelyi at the Jutland Academy of Music (1972-73). She has also been on several trips to study widh Alfred Brendl. Since 1972, when Amalie Malling won First Prize in the Nordic Music Competition, she has engaged in extensive concert activities as a soloist and chamber musician in Denmark as well as the rest of Europe, the USA, Canada and Japan. She has won many music prizes, induding the Gade Scholarship, the Performer's Prize of the Music Critics' Circle and the Tagea Brandt Travelling Scholarship. In recent years Amalie Malling has worked in a regular duo partnership with the cellist Morten Zeuthen, and widh the Kontra Quartet, with whom she has recorded a Heise CD including, among other works, his Piano Quintet (dacapo DCCD 9113). Amalie Malling's solo repertoire ranges very wide, from Viennese Classicism over the Romantics up to our own time. In addition to a CD of contemporary Danish piano music she has recorded piano music by Schumann and piano concerts by Schumann, Schoenberg and Kuhlau with the Danish National Radio Symphony Orchestra and Michael Schønwandt.
randomness