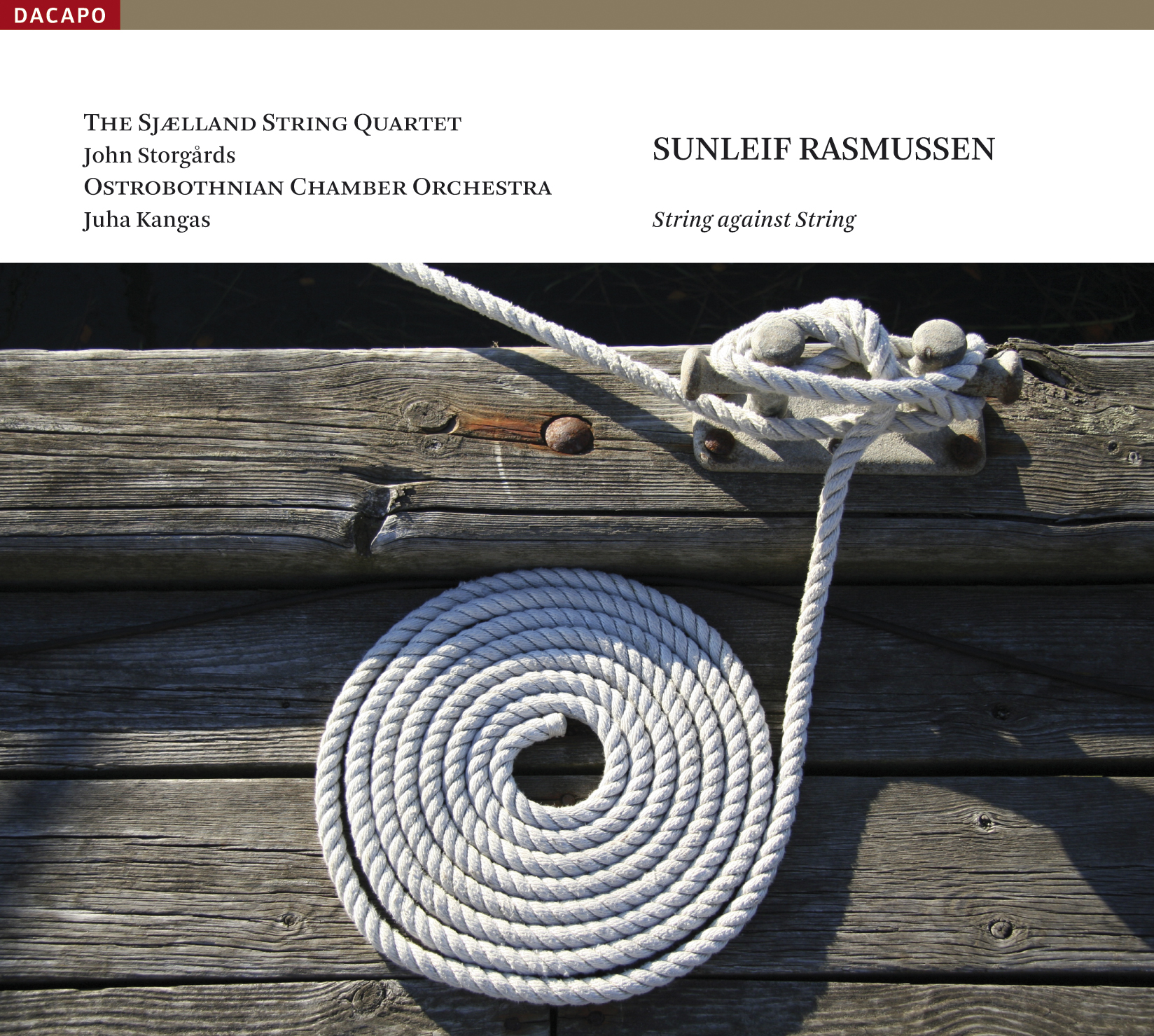 This music does not seem to serve directly to describe anything but itself, but with a work like Grave it is very easy to understand the relationship between title and music. Both the word grave (= serious") and the fact that the music was written with the Faroese writer Karsten Hoydal in mind - he died the year the music was composed - give a wealth of meaning to the experience of the music.