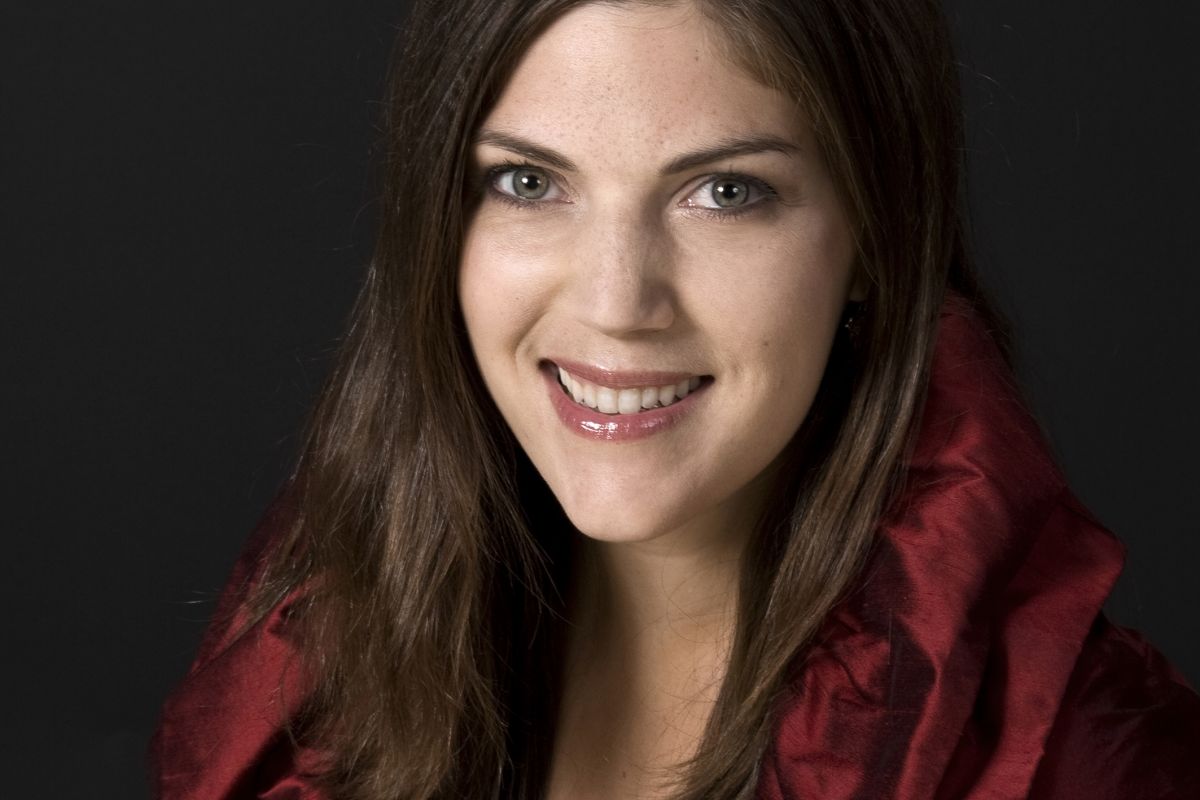 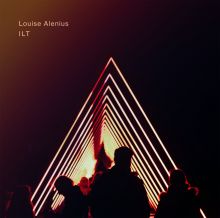 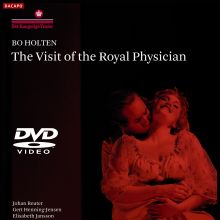 The Swedish-born mezzo-soprano Elisabeth Jansson had her debut at the Royal Danish Theatre in 2003 as Cherubino in Mozart’s The Marriage of Figaro. Since 2005 she has been engaged by the theatre as a soloist. She trained at the Richard Strauss Conservatoire in Munich, the Royal Academy of Music in London and the Opera Academy in Copenhagen. She has also attended master classes with among others Anthony Rolfe Johnson, Barbara Bonney, Brigitte Fassbaender and Philip Langridge. Her major roles at the Royal Theatre include Cherubino in Mozart’s The Marriage of Figaro, Hermia in Britten’s A Midsummer Night’s Dream and Miranda in Adès’ The Tempest. Elisabeth Jansson is a busy oratorio soloist, and has worked with several Scandinavian and English orchestras. She has been awarded the Joel Berglund Grant and the Reumert Talent Prize 2004 as well as several singing prizes at the Royal Academy of Music in London.
randomness