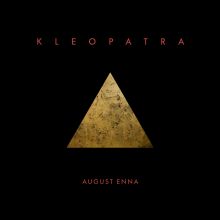 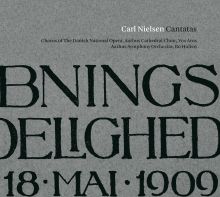 The Danish National Opera Chorus has a permanent strength of 24 professional singers and occupies an estab lished place on the Danish musical and cultural scene. Conductor Søren Kinch Hansen is artistic director of the ensemble, whose main function is to sing in operas and other dra matic productions at the Danish National Opera. It also appears frequently as a concert choir with the regional orchestras of Århus, Ålborg, North Schleswig and Odense, as well as with Prinsens Musikkorps, the Jutland Ensemble and the Randers Chamber Orchestra. In addition it gives concerts a cappella and with piano accompaniment, and its singers appear in children's ope ras, school concerts, opera workshops and other pedagogical activities aimed at children and young people.
randomness