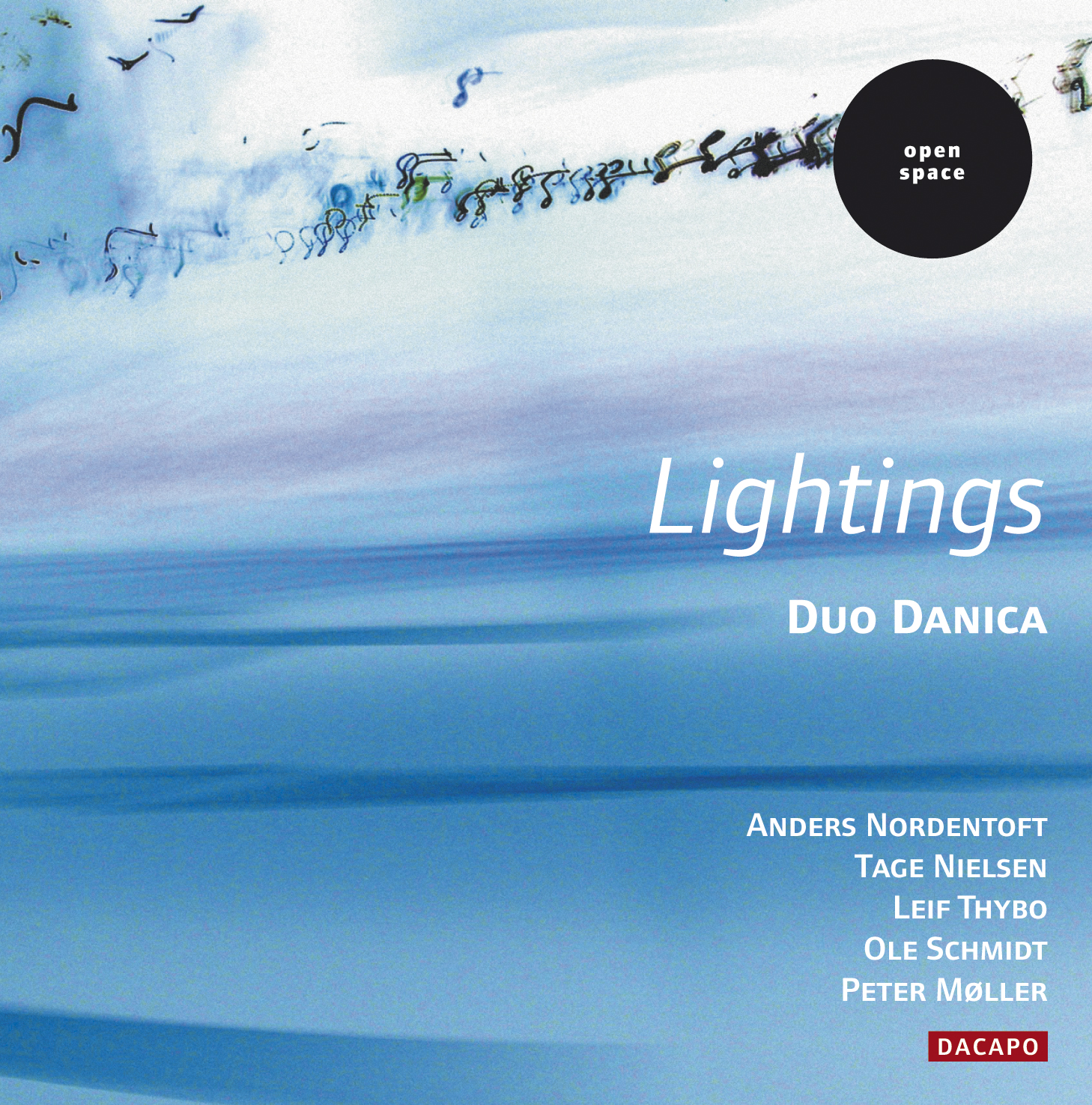 The composer and conductor Ole Schmidt has written a set of variations for oboe and organ based on the melody Lucis creator. As with Leif Thybo it is again the French composer Jehan Alain who hovers in the background. For it was he who composed the chorale theme presented with stately dignity in the organ pedal, symbolizing the voice of the Creator. The first variation, with its delicate syncopations, is characteristic of the bright, lyrical and sometimes contemplative mood that typifies the work. The second movement has a passacaglia character and permits the oboe to speak more freely with what the composer describes as "creative cascades of sound". The third variation begins without the oboe, which only later takes over the organ's large-intervalled figures. The variation is coloured by an almost floating tonality contrasting with the divinely pure C major triad that concludes the second variation. The fourth variation is of the greatest delicacy. One glimpses the light, and the oboe plays the whole chorale melody as a sign of the consummation of the Creation, before the music moves in the fifth and final variation from Chaos to Cosmos in a transport of joy that lets the universe dance. This last variation approaches its close with a luxuriant oboe cadenza exhibiting beautiful flashes of the original chorale melody. It is a concertante variation and includes compositional finesses in the form of imitations and inversions; an encomium of the Creator of Light, ending with serene joy over the exclamation " - and there was light!"

As for the French inspiration in Peter Møller's Fem karakterstykker (Five character pieces), the composer has explained in a programme note that both Couperin and Rameau were in the back of his mind during the work on the five movements. He further explains that stylistically the suite involves little else that could recall the Baroque. Rather, the five movements represent "a journey through the different epochs of both eastern and western musical culture". In the true postmodernist spirit the first movement confronts the elegant French Baroque overture's characteristic double-dotting in the organ with the pentatonic scale of classical Chinese music, which is heard in the oboe part. Despite a brief suggestion of a conjunction of the two different worlds they quickly part again, and the movement ends as it began: polytonally, and with two musicians who literally play in east and west. The next movement, a grave allemande, has little but the 2/4 time in common with the dance suites of the Baroque. For in the organ we hear a classical Indian raga accompanied by an independent bass part which repeats the ancient Indian rhythmic formula chandrakalâ. Above this the oboe traces out orientally inspired arabesques. After China and India it is the turn of the European Middle Ages, whose early polyphony is heard again in the organ part of the third movement. Despite its sarabande-like character, the fourth movement returns to the inspiration from classical Indian music, and in this movement too one notes the feeling of the modal and the polytonal that is characteristic of the whole suite.