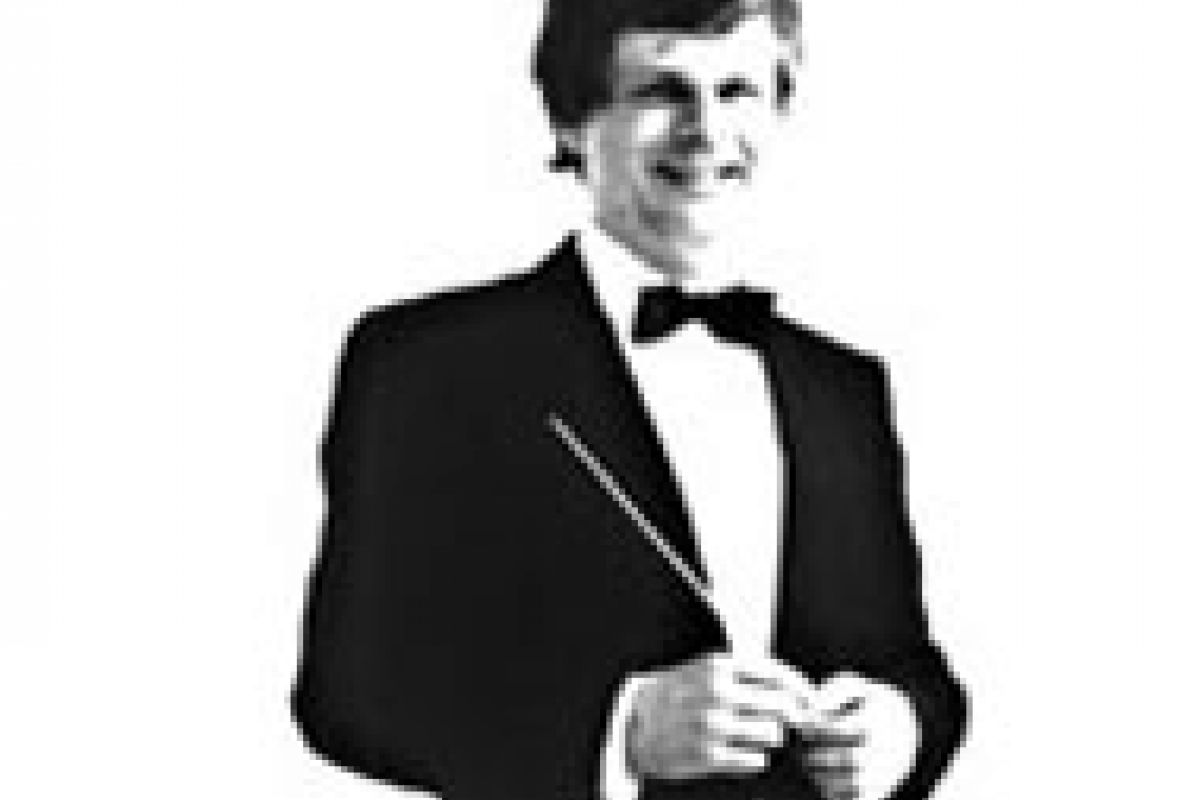 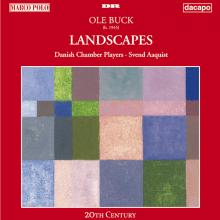 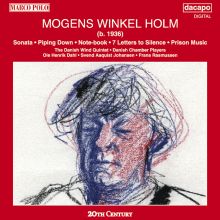 Svend Aaquist is a composer and conductor.
In 1991 he was asked to put together and conduct the Danish Chamber Players, and his repertoire as a conductor ranges as wide as the ensemble's. He has conducted most of the Danish orchestras, and abroad he has conducted the elite German chamber ensemble Ensemble Modern. Since the mid-80's he has conducted many acclaimed opera and music drama productions at the Royal Danish Theatre, The Other Opera, the Danish Broadcasting Corporation and Lerchenborg - as well as productions and tours with the Danish Chamber Players, Operatic Escape Artists of Denmark, and others.
At the end of 1995 the conductorship of the Danish Chamber Players stopped. Svend Aaquist's compostions span many genres and types of ensemble, and his music is played in most of Europe, in North and South America, China, Japan, Australia and New Zealand.