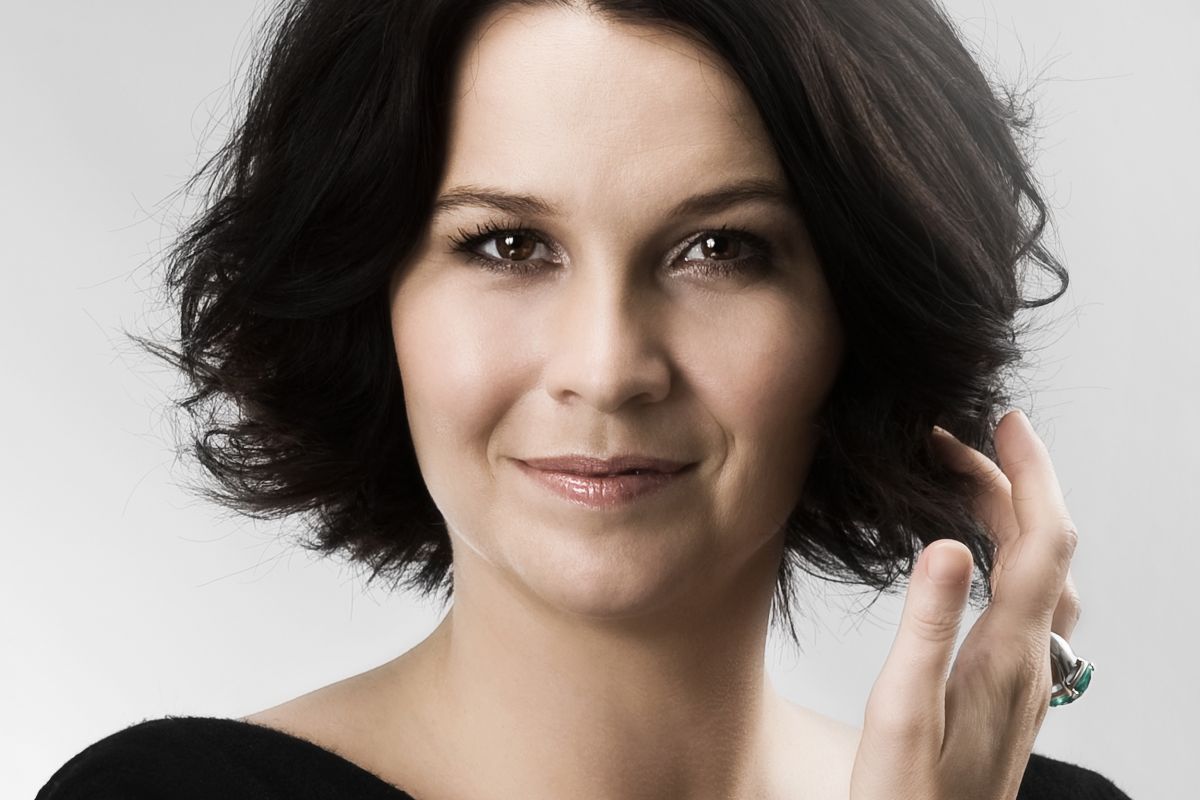 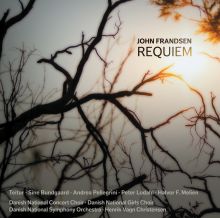 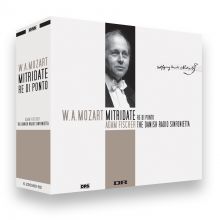 Her repertoire has a wide range from the late romantics Mentioning Strauss and Berg till the early music stage Mozart, Bach, Haydn and Rameau not forgetting the bel canto: Verdi, Donizetti and Rossini to name a few.

Besides her opera- and concertschedule Sine dedicates much time to recitals and Lieder. Containing songs by Strauss, Duparc, Berg and Poulenc, her EMI Debut CD, featuring the Danish Radio Sinfonietta and conductor Matthias Pintscher, was voted Vocal CD of the Year 2005 by the listeners of Danish Classical Radio and reciewed raving reviews internationally. As a recitalist she sang in Wigmore Hall, Tokyo, Lille and in numerous venues in her native Denmark. In 2004 she was elected Artist of the year for Danish National Radio. Sine received the prestigious Aksel Schiøtz prize, and in 2006 she recieved Elisabeth Dons prize and prins Henriks prize.