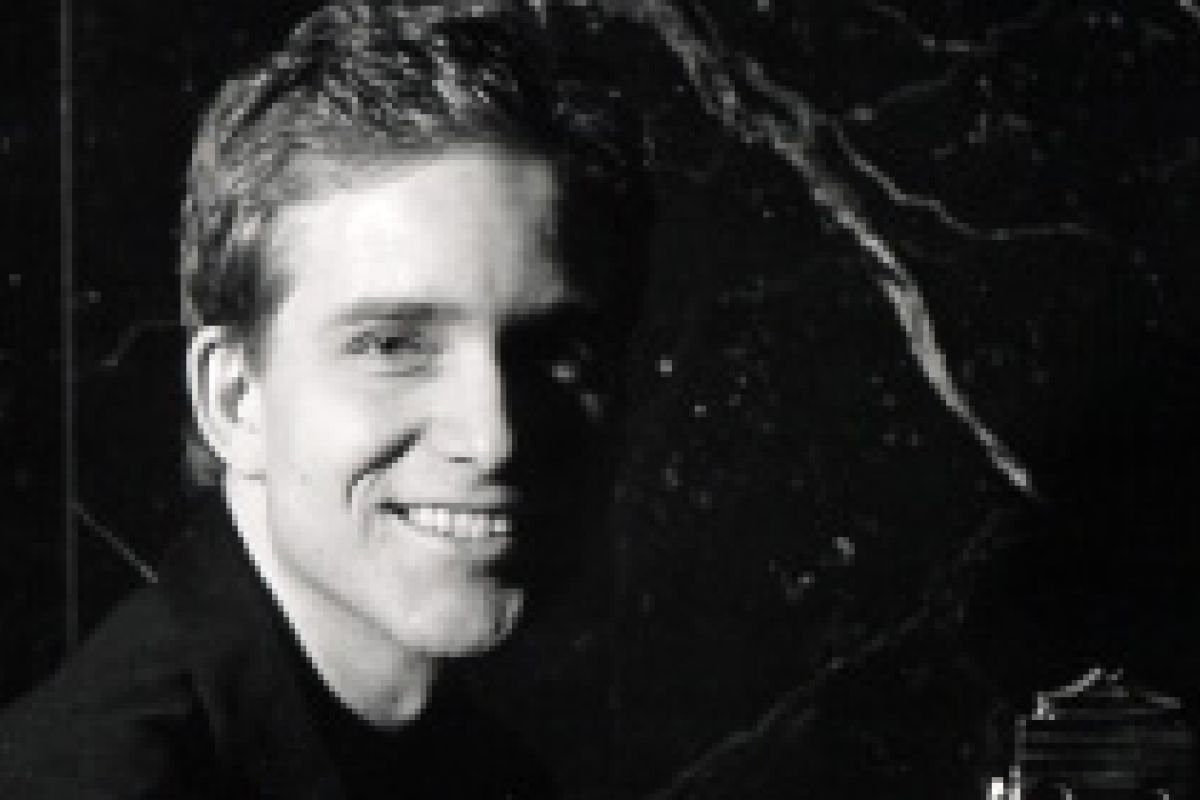 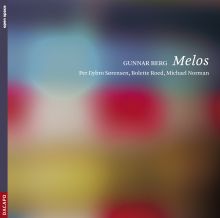 Michael Norman made his debut in 2008 at the Carl Nielsen Academy of Music in Odense as a pupil of Jesper Sivebæk. He trained at the North Jutland Academy of Music with Karl Petersen with study periods in 1994-95 in Madrid with Margarita Escarpa and Jose Luis Rodrigo. He has also taken lessons with Timo Korhonen in Finland. Michael Norman has attended master classes by a number of the world’s leading guitarists, including David Russell, Göran Söllscher and John Mills. He is an active chamber musician, for example as a member of CarlsVognen with the flautist Karen Skriver and the tenor Jan Lund. Michael Norman has premiered a number of works and has participated in recordings of contemporary music on several CDs. On an everyday basis Michael Norman teaches at the Furesø School of Music and the Copenhagen School of Music MGK. Michael Norman plays a Merula guitar, built in 2004 by Bert Kwakkel.
randomness