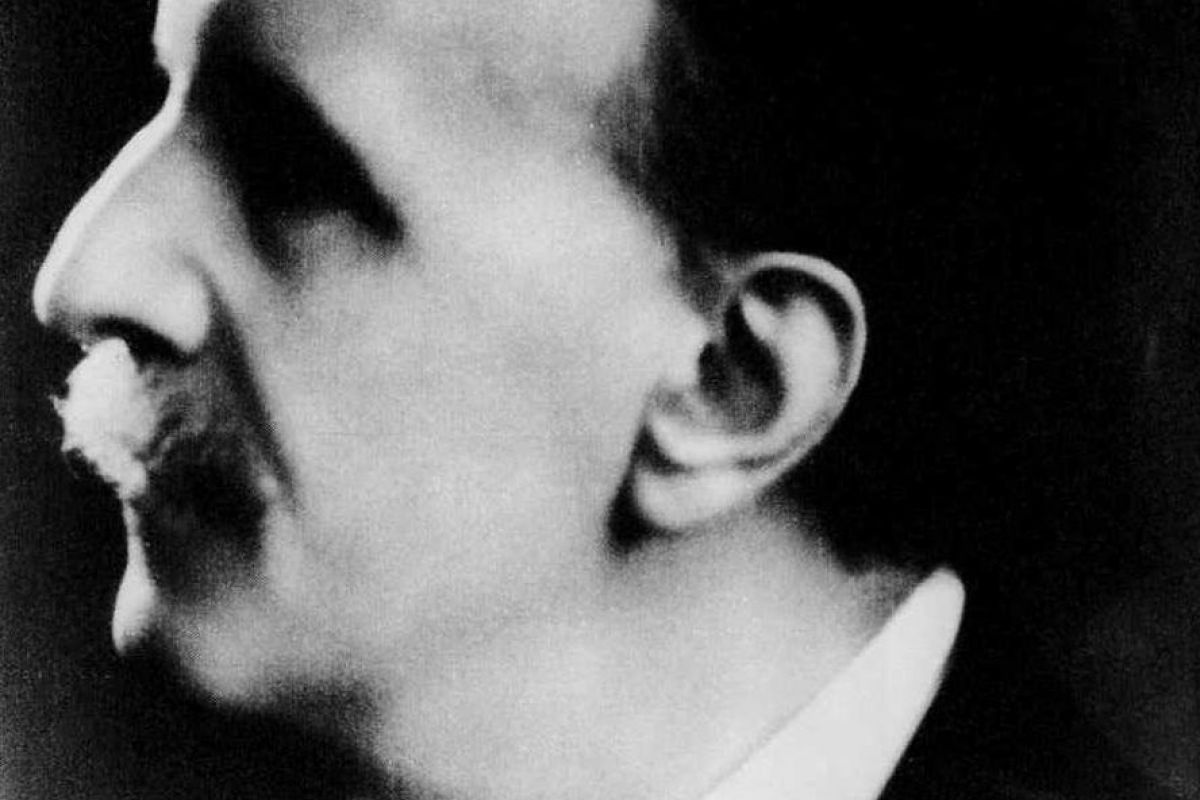 Louis Vierne had a declared wish to die on the organ bench in Notre Dame Cathedral in Paris.

He was the organist there for 37 years, starting in 1900. Before that, he was assistant organist to his teacher, Charles-Marie Widor, at Saint Sulpice Church. The organ was Vierne’s instrument, and his organ works today are core repertoire for organists around the world.

Vierne’s life was no bed of roses. Throughout his life, he was plagued by mental illness. An unhappy divorce and the loss of both his brother and his son in World War I did not help his mental health. A brutal traffic accident nearly cost him one leg and made playing the organ difficult. An eye disease nearly blinded him.

These external circumstances, however, did not affect his music. On the contrary. In his professional life in music he found the clear framework and security he lacked in his personal life. His musical style is Romantic, but not as sentimental as that of his teachers César Franck and Gabriel Fauré. Vierne’s music is built on strict forms, stylistic purity and French elegance. The same goes for his chamber music, orchestral music and vocal music.

Vierne was a dutiful and well-liked composition teacher at the Paris Conservatory, where he trained such important composers as the sisters Nadia and Lili Boulanger and Marcel Dupré.

The organ benches of Paris were a refuge for Vierne. And his wish to die on his beloved organ bench in Notre Dame came true. On June 2, 1937, during his 1750th organ recital, he suffered a stroke and fell off the organ bench, dead. One foot landed on the low E-pedal, filling the cathedral with sound for several seconds after he expired.