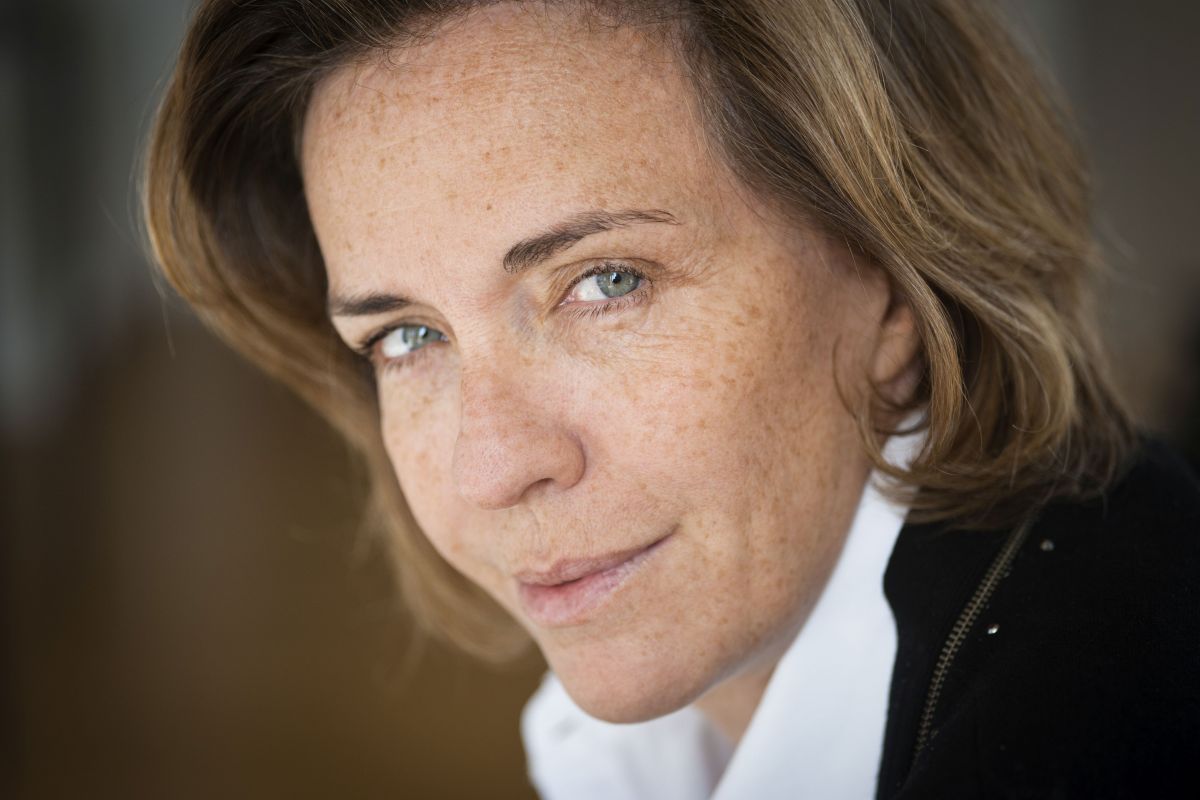 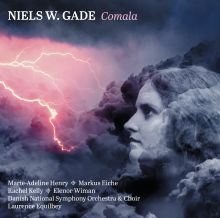 Conductor and musical director of Insula orchestra and accentus chorus, Laurence Equilbey is acknowledged for her demanding, yet open-minded approach to her art. Her exploration of the symphonic repertoire has seen her conducting the orchestras of Lyon, Bucharest, Hessischer Rundfunk, Goteborg, BBC National Orchestra of Wales, Brussels Philharmonic, Orchestra of the Age of Enlightenment, Akademie für alte Musik Berlin, the philharmonic orchestras of Liège, Leipzig, Francfort, etc.

In 2012, with support from the Conseil général des Hauts-de-Seine, she founded Insula orchestra, an ensemble devoted to the classical and pre-Romantic repertoire, using period instruments. From 2017, Laurence Equilbey will be responsible for programing a classical music series of about 30 concerts per season at the Auditorium of La Seine Musicale, featuring concerts of both the Insula orchestra and international guest ensembles. The new Paris arts centre, designed by Shigeru Ban on an island in the Seine at the south west side of Paris, will be launched in April 2017.

Laurence Equilbey’s extensive recorded work on the naïve lQabel has received wide critical acclaim. In September 2015, she released her first CD for Deutsche Grammophon of Gluck’s Orfeo ed Euridice, with acclaimed countertenor Franco Fagioli and sopranos Malin Hartelius and Emmanuelle de Negri. She will release this year the recently uncovered score of Gounod Saint Francois d’Assise, and will further record for the Warner label some lieder by Schubert orchestrated by Liszt, Brahms, Strauss, Berlioz etc. for the Warner label.