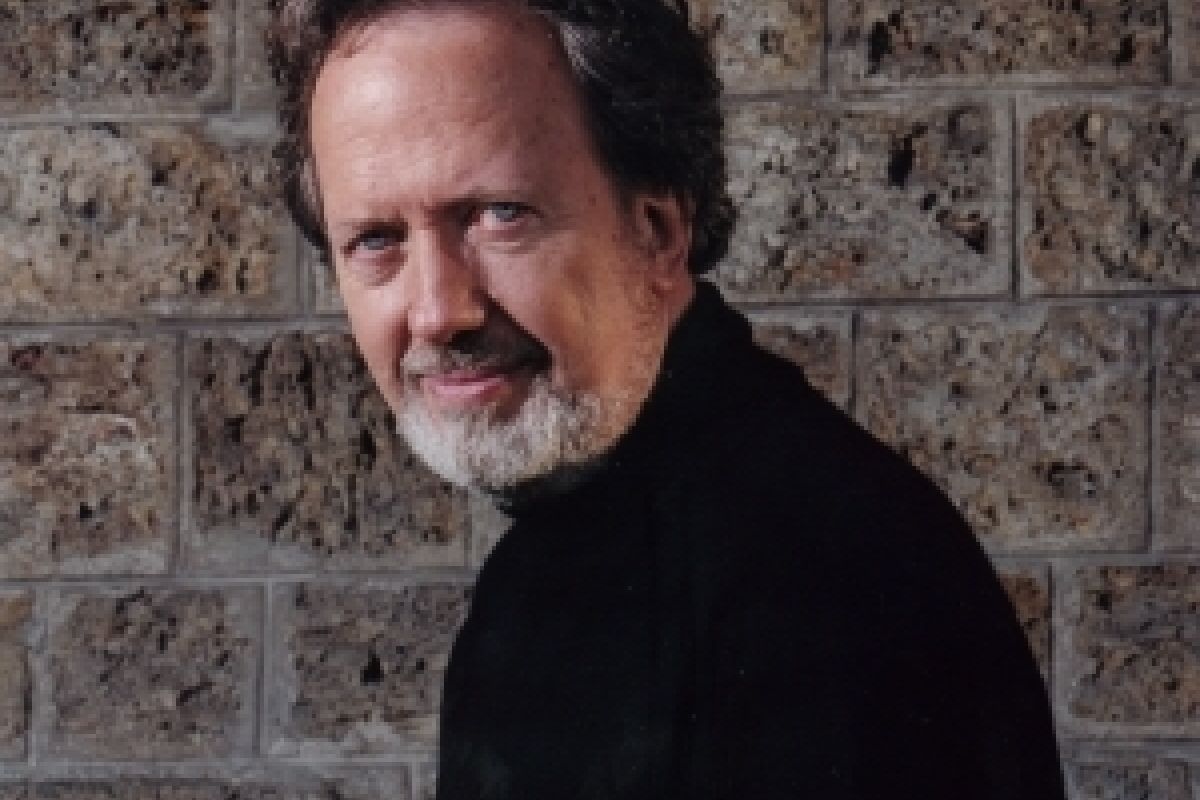 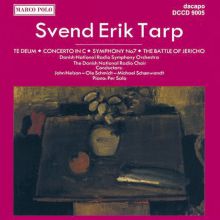 The distinguished American conductor, John Nelson, is one of the world's most versatile and accomplished conductors. He is highly regarded not only for his great interpretations of large Romantic works and his stylish performances of Baroque music, but also for his vibrant Mozart and Haydn and his devotion to new music.

Presently John Nelson holds the title of Directuer Musicale Honoraire of the Ensemble Orchestral de Paris, a Beethoven size orchestra which, through its international touring and EMI recordings as well as its strong following at home, has established itself as a major force internationally.

Born in Costa Rica, John Nelson studied at the Juilliard School where he won the Irving Berlin prize in conducting. He has held the title of Music Director of the Indianapolis Symphony Orchestra, the adventurous Opera Theatre of St. Louis, and the Caramoor Music Festival in New York. From 1998 to 2008 he was Directeur Musicale of the Ensemble Orchestral de Paris. He has also been Principal Guest Conductor of the Orchestre National de Lyon and Artistic Adviser to the Nashville and Louisville Orchestras. He is the recipient of numerous awards, including a Grammy in 1994 for his recording of Handel Semele on the Deutsche Grammophon label.

Maestro Nelson made his professional opera debut at the New York City Opera in 1972 in Carmen and his Metropolitan Opera debut in 1974 by stepping in at short notice to replace an ill Rafael Kubelic in Berlioz Les Troyens. It was this occasion that catapulted him into the limelight and led to his European debut at Geneva Grand Theatre for Les Troyens and his French debut at the Berlioz Festival in Lyon for a production of Beatrice and Benedict.

Central to John Nelson's work is the interpretation of the great sacred choral literature for which he is renowned. His commitment to this repertoire, and his concern for the lack of 20th and 21st century sacred works, led him to found Soli Deo Gloria, a non-profit organization which encourages composers and conductors to promote great sacred works in our time.

John Nelson has conducted many of the world's great orchestras. In the US with such orchestras such as the New York Philharmonic, as well as the orchestras of Los Angeles, Boston, Cleveland, Pittsburgh and San Francisco. In Europe he has worked with the Leipzig Gewandhaus, Dresden Staatskappelle, Gurzenich Orchestra in Cologne, Academia di Santa Cecilia in Rome, and Oslo and Rotterdam Philharmonic, as well as the Orchestre de Paris.

Recent and future engagements include performances of Der Freischutz and Damnation of Faust at Geneva Opera, The Trojans at Netherlands Opera, concerts with theRoyal Flanders Philharmonic, Sydney Symphony, Cincinnati Symphony, Singapore Symphony and Hong Kong Philharmonic Orchestras. Additionally, he has recently had concerts and a DVD recording of Beethoven Missa Solemnis with the Chamber Orchestra of Europe and the chorus of the Gulbenkian Foundation in Lisbon. This marks the start of a series of DVD recordings and concerts over the next two seasons, including The Creation and St. Matthew Passion, both of which will be with the Netherlands Radio Kammerphilharmonie and Radio Chorus.