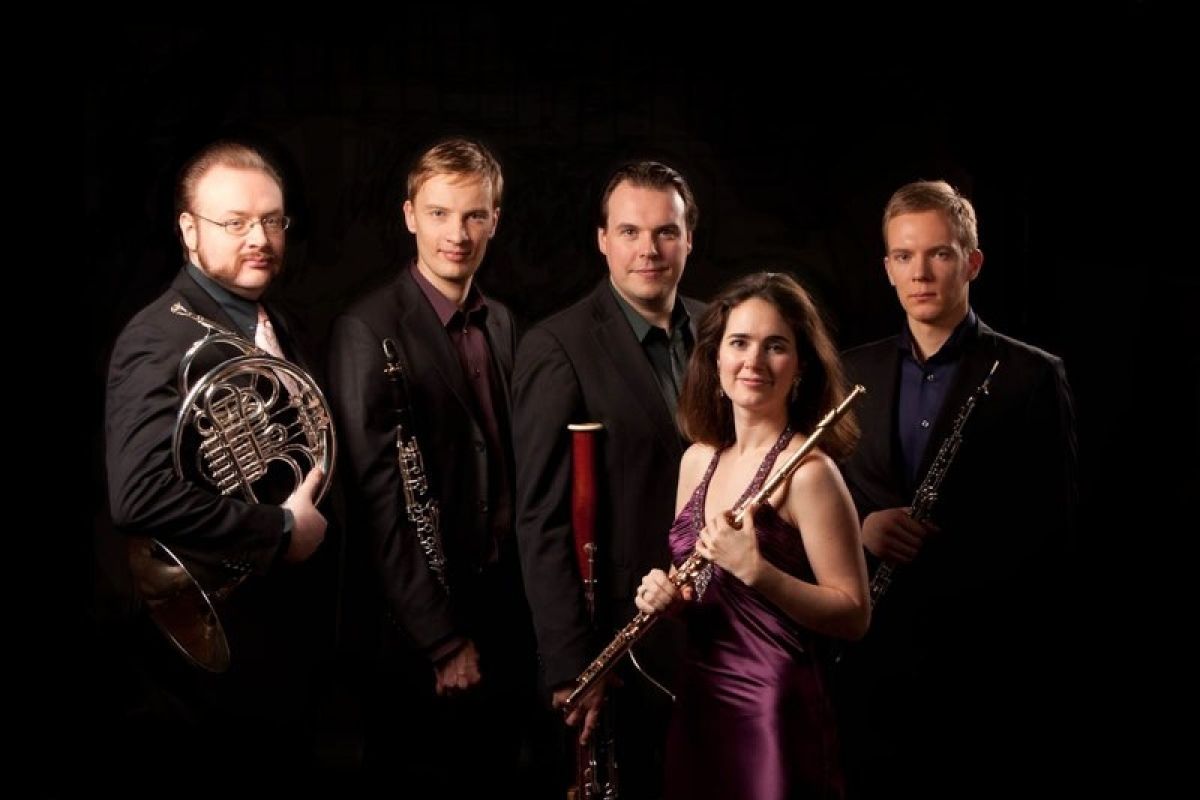 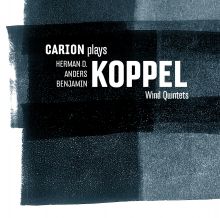 In 2002 five young virtuoso wind players created the woodwind quintet Carion from a shared vision of what chamber music might become. A dream of perfecting and developing the performance of wind chamber music binds these musicians together.

From the birth of the ensemble, the members of Carion have sought to convert the traditions of conventional chamber music into an up-to-date and appealing experience of high cultural value. They form an unusually cohesive ensemble that performs classical masterpieces in a way that is accessible to a wide variety of audiences.

To accomplish this Carion has developed a unique style where all works are performed from memory. The absence of music stands gives the musicians great freedom to communicate with one another and with the audience. It also allows a musically based choreography that reveals the inner architecture of the pieces, adding a dimension to the concert experience which makes even the avant-garde part of the repertoire readily accessible.

Carion has an on-going collaboration with the electronica guru Bjørn Svin. This collaboration has gained great acclaim through appearances at the Roskilde Festival, SPOT festival, Wundergrund Festival and Danish television. Furthermore, Carion has worked with classical artists such as the flute legend Sir James Galway and the Leipziger Streichquartett.