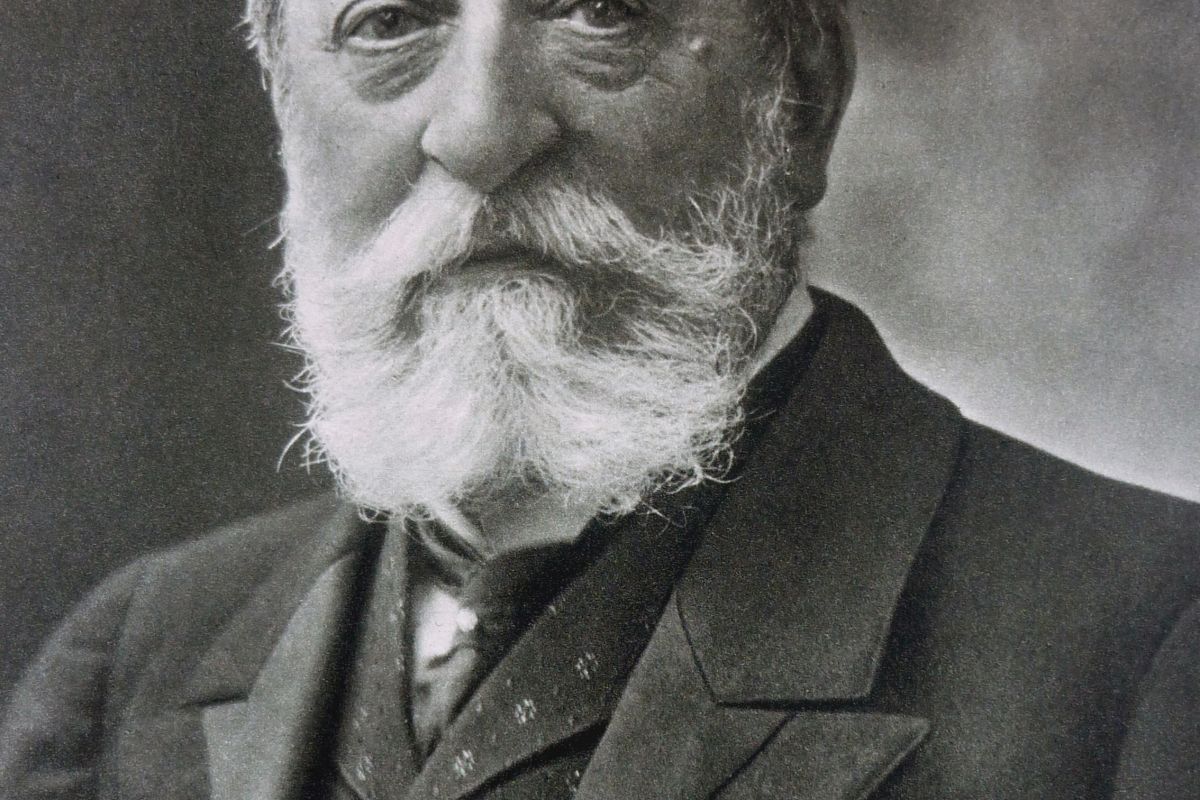 There is a regrettable tendency among the prodigies of music history to die way too young. Saint-Saëns is an exception. He lived to be 86 and served as a central link between Romanticism and 20th-century music. The list of his compositions goes on and on and includes music of almost any genre.

At the tender young age of 10, he made his concert debut as a piano virtuoso. Later, he became an equally gifted organist and a sought-after instructor, training Gabriel Fauré and others. But most of all he liked to practice his own talent for composition and he lived the last 43 years of his life as a freelance composer.

Saint-Saëns’ works bridge old and new, the intellectual and the spontaneous. He knew the tradition of the old masters and mainly employed established forms and constellations. But his tonal language has a new and different lightness. Heavy serious-mindedness is replaced by French elegance and grace. His music is melodious, fresh and untroubled, indeed, often joyous. He is the French heir to Mozart.

The traditionally defined style earned him a reputation as a reactionary among the French Impressionists, not least Debussy, in the early 20th century. Even so, his experiments, blending the Viennese classical tradition into his romantic music made him a model for such 20th-century neo-classicists as Stravinsky and Francis Poulenc. His skills in orchestral instrumentation influenced the development of late Romantic colors.

And the public never turned its back on Saint-Saëns. His elegant harmonic language exudes abundance in small, vigorous character pieces or virtuosic heavyweights alike. Earcatching melodies, pleasant harmonies and striking effects always won him bravos in the concert halls.

Saint-Saëns was a bon vivant and adventurer. Long travels abroad in the French colonies in North Africa, North America and across Europe made him world-famous in his own life and gave his music an exotic tinge.

He died in Algeria in 1921. After his earthly remains were shipped back to Paris, he was given a state funeral, where the nation’s political and artistic elites gathered to bid a final farewell to one of France’s greatest sons.