Rolf Hind, Danish National Symphony Orchestra, Michael Schønwandt, Markus Stenz
Hardly any Fanish composer living today is more internationally minded that Poul Ruders. Since he made his first impact in the 1980s with his brilliant orchestral works, there have been increasing requests from abroad for more works from his pen. His starting-point was the Polish School, but his later works could be called Neo-Dramatic. Besides his sparkling use of sound Ruders is also a master of his craft who can create brilliant instrumentation. Worth singling out among his most striking orchestral works are the apocalyptic Saaledes saae Johannes (Thus Saw St. John), the instrumental concertos, Concerto in Pieces and the tension-filled Solar Trilogy.
Buy album 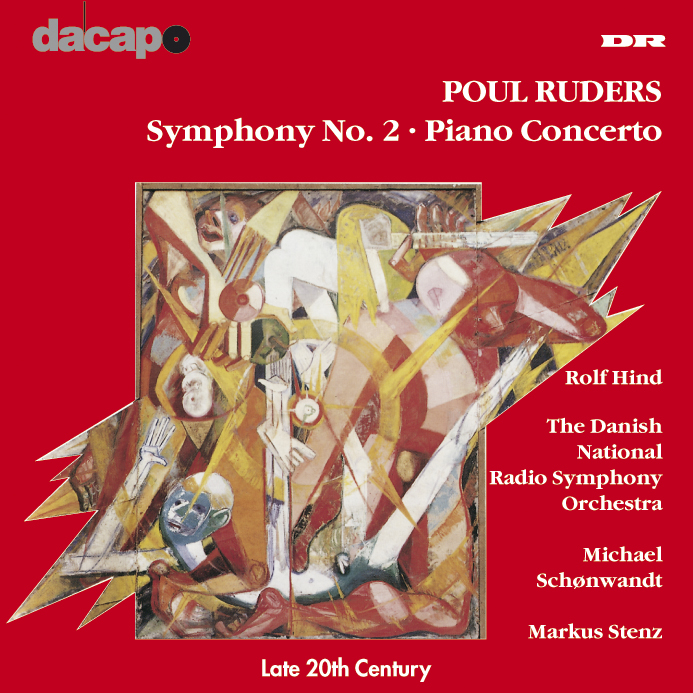 This CD is recorded in cooperation with Danmarks Radio"
Array ( )
randomness