The French phenomenon Meta Duo has toured the world with a concept they call meta chamber music. Now the duo has coaxed a handful of young Danish composers out of their lairs, and are presenting the results of an unusually fruitful collaboration on Open Space. Cryptic work titles like Irazz, Dif:rq!, Saxo and Corrosions cover original, fascinating sounds composed for saxophones and electronics in Meta Duo's virtuoso performance. 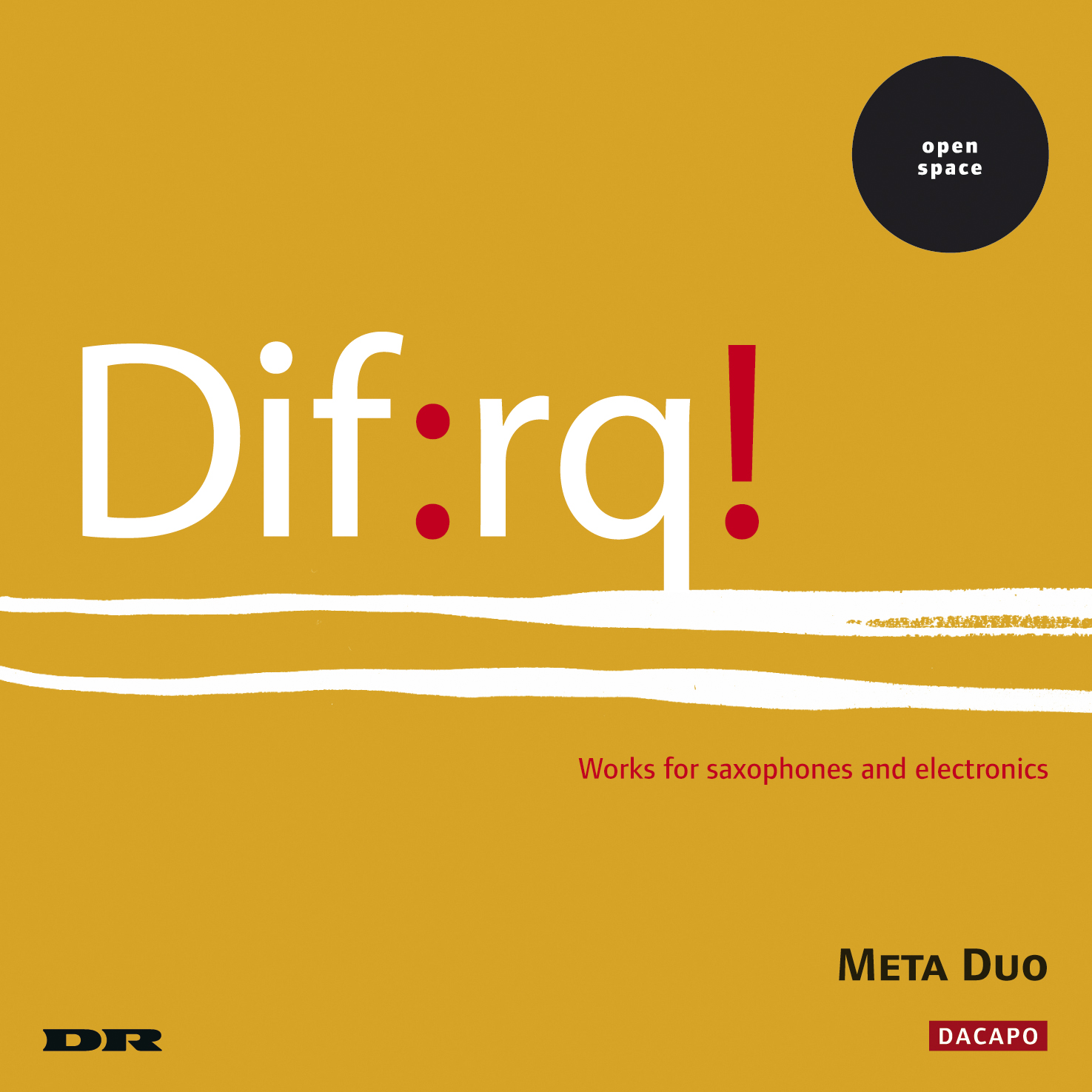