Gert Sørensen
One of the key Scandinavian composers of the 20th century, Per Nørgård has so far created more than 300 works, symphonies, operas, concertos, chamber and vocal music, electronic music, ballet, and film scores. As a child Nørgård made hundreds of comic strips, which he projected as, slides accompanied by his own and his brother's dialogues, songs, and piano pieces, and ultimately that became the obsession of his life. A music that arose out of a single melody that rushed around through all instruments of the orchestra.\ Certain of those instruments, such as cello, piano, guitar, choir and percussion in particular has had an important role as a kind of Nørgårdian growth indicator. Today Nørgård's works for percussion belong to the international repertoire and have placed him in the company of percussion composers like Cage, Reich, and Xenakis.\\\
Buy album Stream
Download 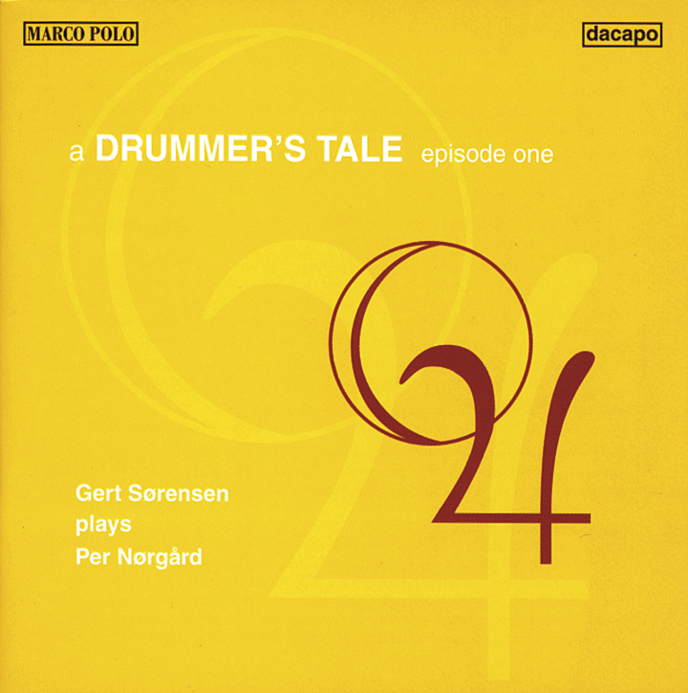 This recording has been supported by Danish Composers' Society/KODA's Funds for Social and Cultural Purposes, The Danish Music Council and Danish Musicians' Union
Array ( )