Carl Nielsen was prolific in almost all genres: two operas, six symphonies, three solo concertos, chamber music, piano and organ music, a large number of songs as well as occational music. In his very personal musical ideom he dissociated himself strongly from Late Romanticism, and his early works were inspired by Brahms' classicism, while he later adopted features from European modernism. As the most important Danish composer of the first third of the twentieth century, Nielsen exerted a crucial influence of the Danish composers of the next generations. 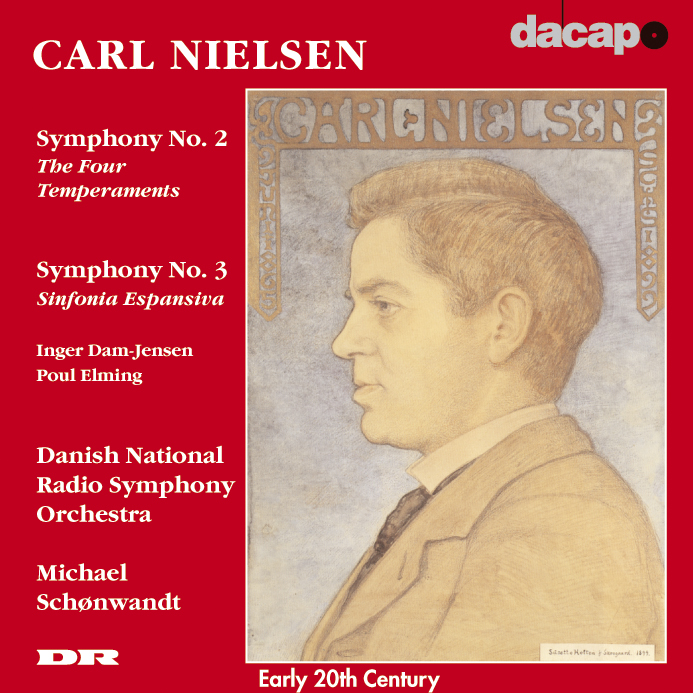 This CD has been recorded in cooperation with Danmarks Radio"
randomness