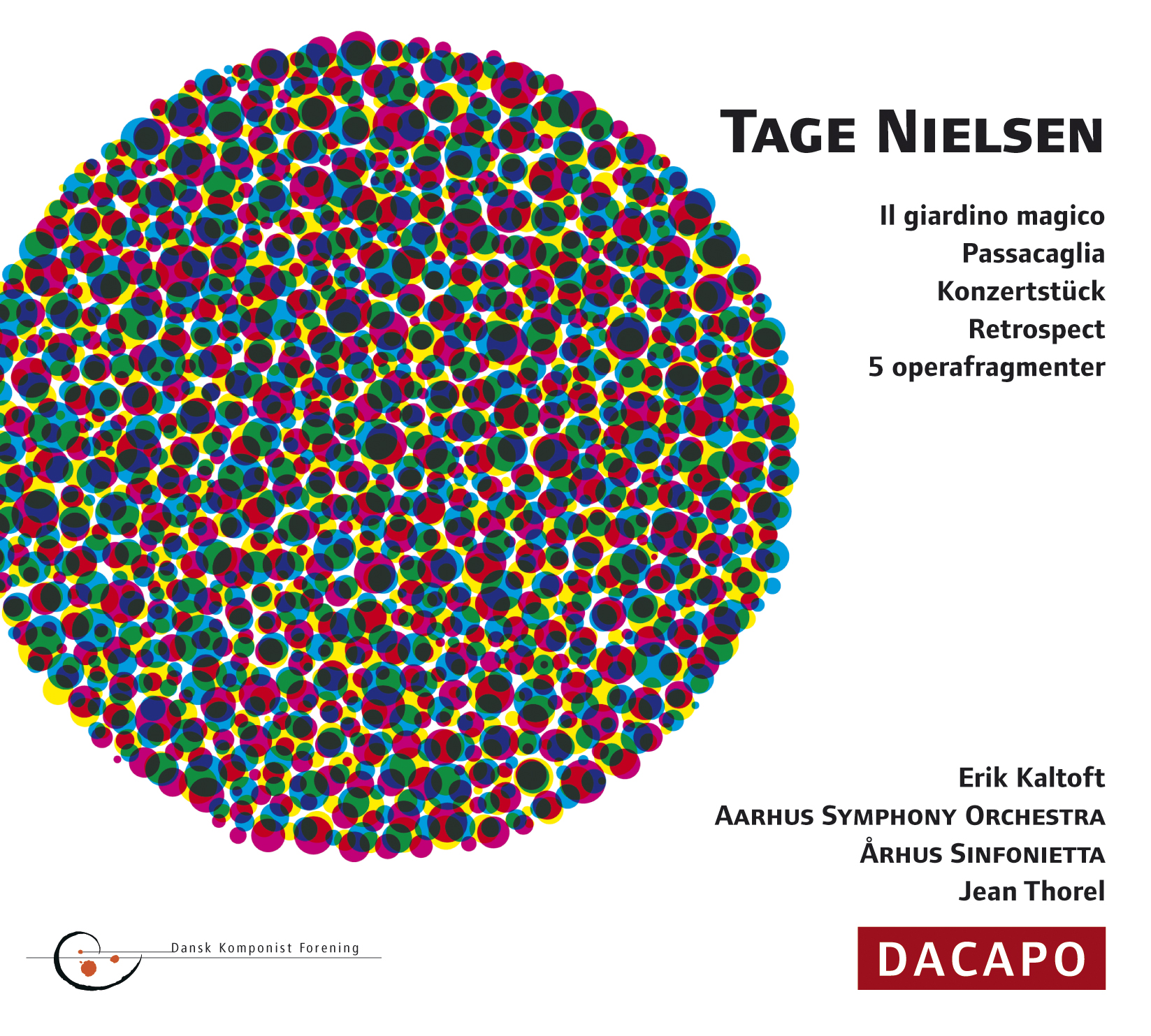 "There is much to be gained from these new recordings with their pure but direct colours and details, meaningful gestures and timing"
Jan Jacoby, Politiken
Total runtime:
62 min.