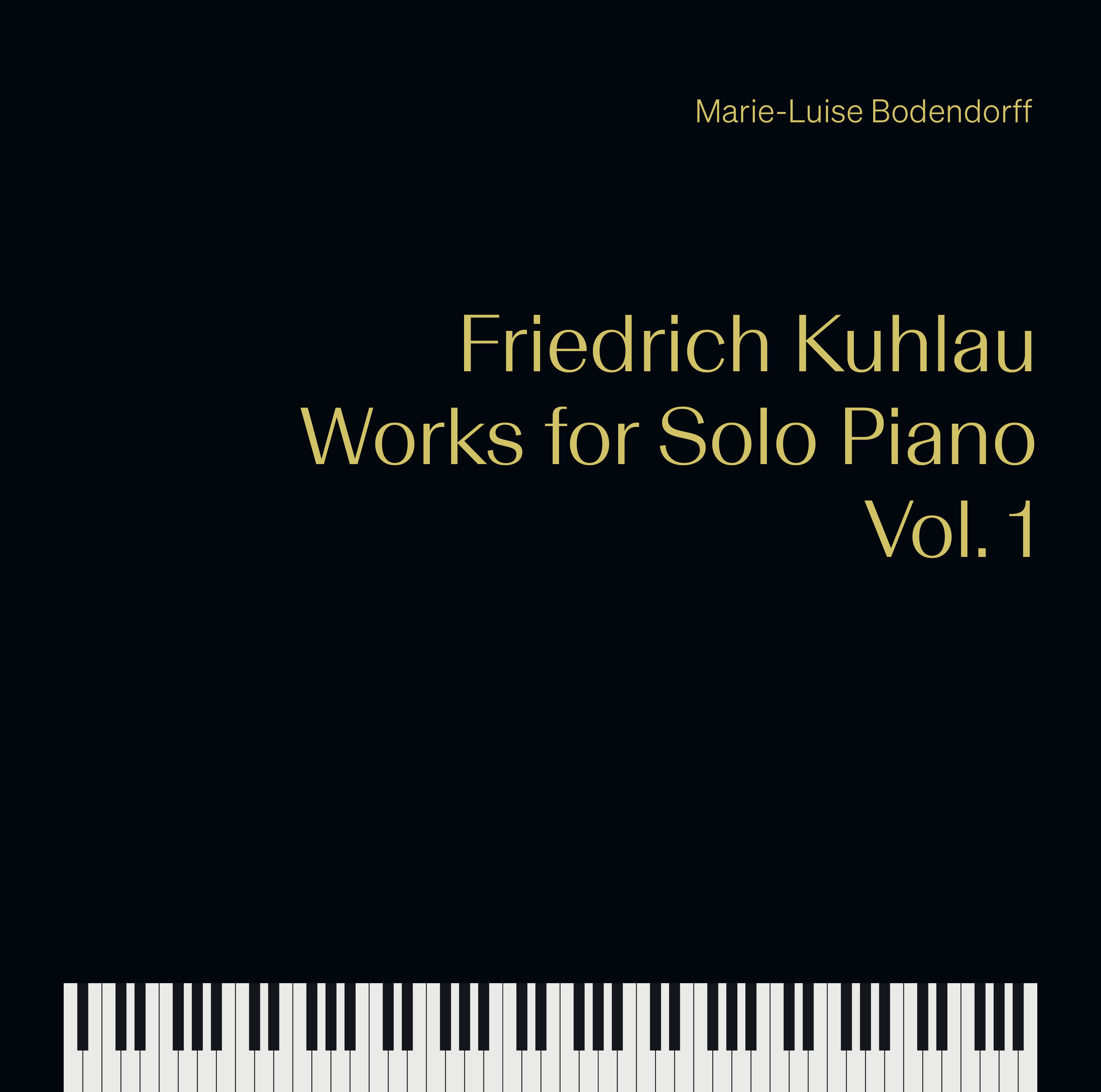 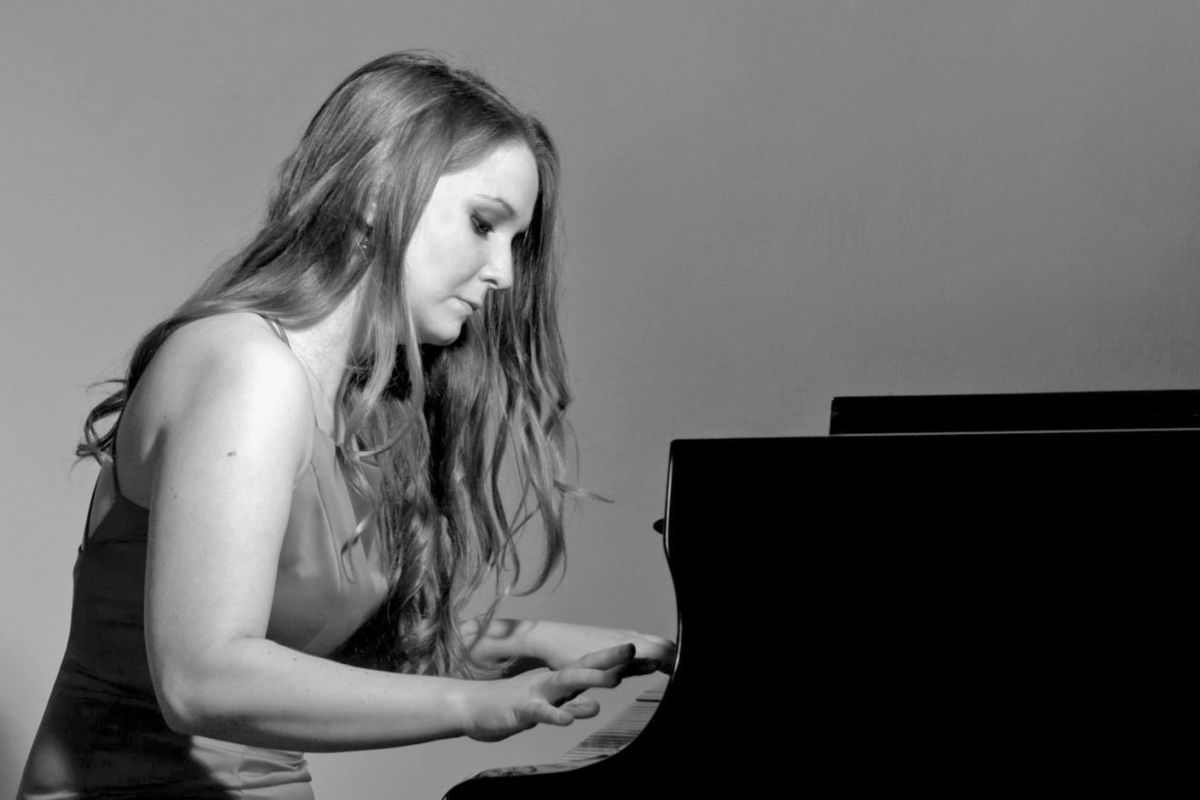 Beethoven’s influence is obvious in Kuhlau’s Divertissement in E-flat Major, Op. 37, published in 1822 but composed the year before. The first and last movements of this through-composed work can be considered an introduction and coda respectively. A Beethovenian theme emerges in the variation-form second movement. It is passed from high to low, tracked by accompanying features and given new incarnations in different registers – beautifully so when, at 4’42, it stalks the discourse in a low left hand that takes its own unusual turn.