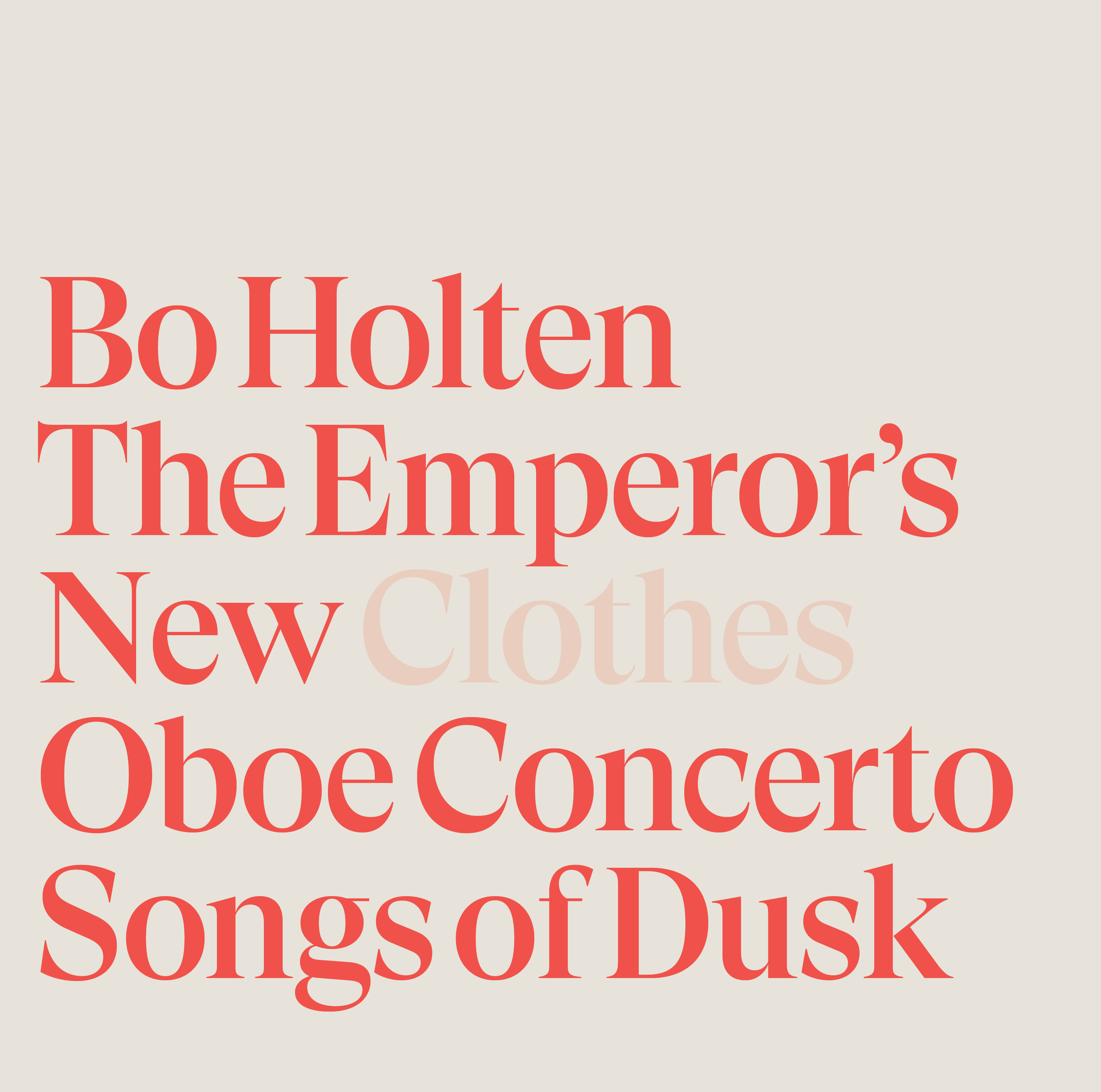 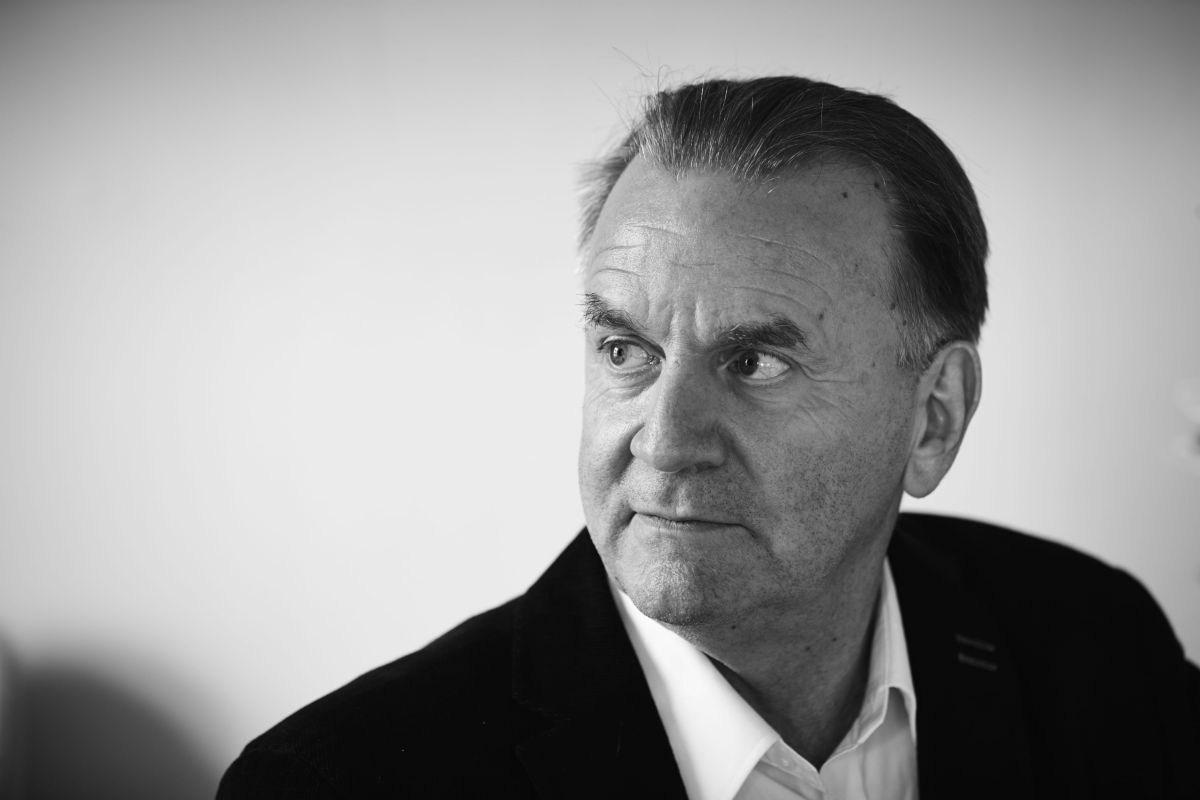 © Lars Skaaning
Together with Holten's meticulously elaborated use of the bassoon and orchestra, Christine Nonbo Anderseen perfectly strikes Sophus Claussen's language and dramatic rhythm
Gregers Dirckinck-Holmfeld, Gregers DH
The soprano makes the erotic poems beautiful and elegant with her amazingly clear voice
Henrik Friis, Politiken
The composer has succeeded in translating the poet's humor and deeper intentions into music
Lars Geerdes, Flensborg Avis
Most moving is the concluding part of the disc, where soprano Christine Nonbo Andersen interprets Claussen's poems
Peter Dürrfeld, Kristeligt Dagblad
The album is very successful and coherent; as a sharp snapshot of Holten's qualities as a creative artist
Ivan Rod
L’absurditat, el desamor, la decepció i l’alegria
Carme Miró, Sonograma
These are really nice songs, which are the ones I most often want to hear again
Charlotte Nørby, Magasinet Klassisk
It has been a pleasure to listen to this retrospective and savour the many-sidedness of Bo Holten’s compositional genius
Göran Forsling, Music Web International
This is a disc that will delight many listeners and I do hope that it gives Bo Holten wider recognition outside his native Denmark
Geoff Pearce, Classical Music Daily
Total runtime:
78 min.
Booklet