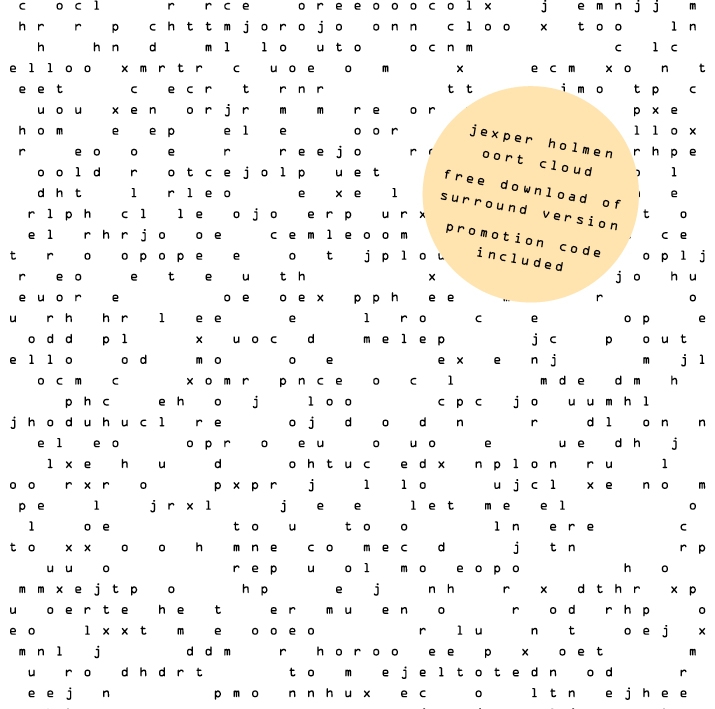 "Die Besetzung klingt ja auch einfach sehr gut, und man merkt gar nicht, wie die Zeit vergeht."
Georg Henkel, Musikansich.de
"There is nothing quite like this piece out there.You may love it, you may hate it, but you cannot ignore it."
Gapplegate Music Review
Total runtime:
56 min.
Dissonant ambience