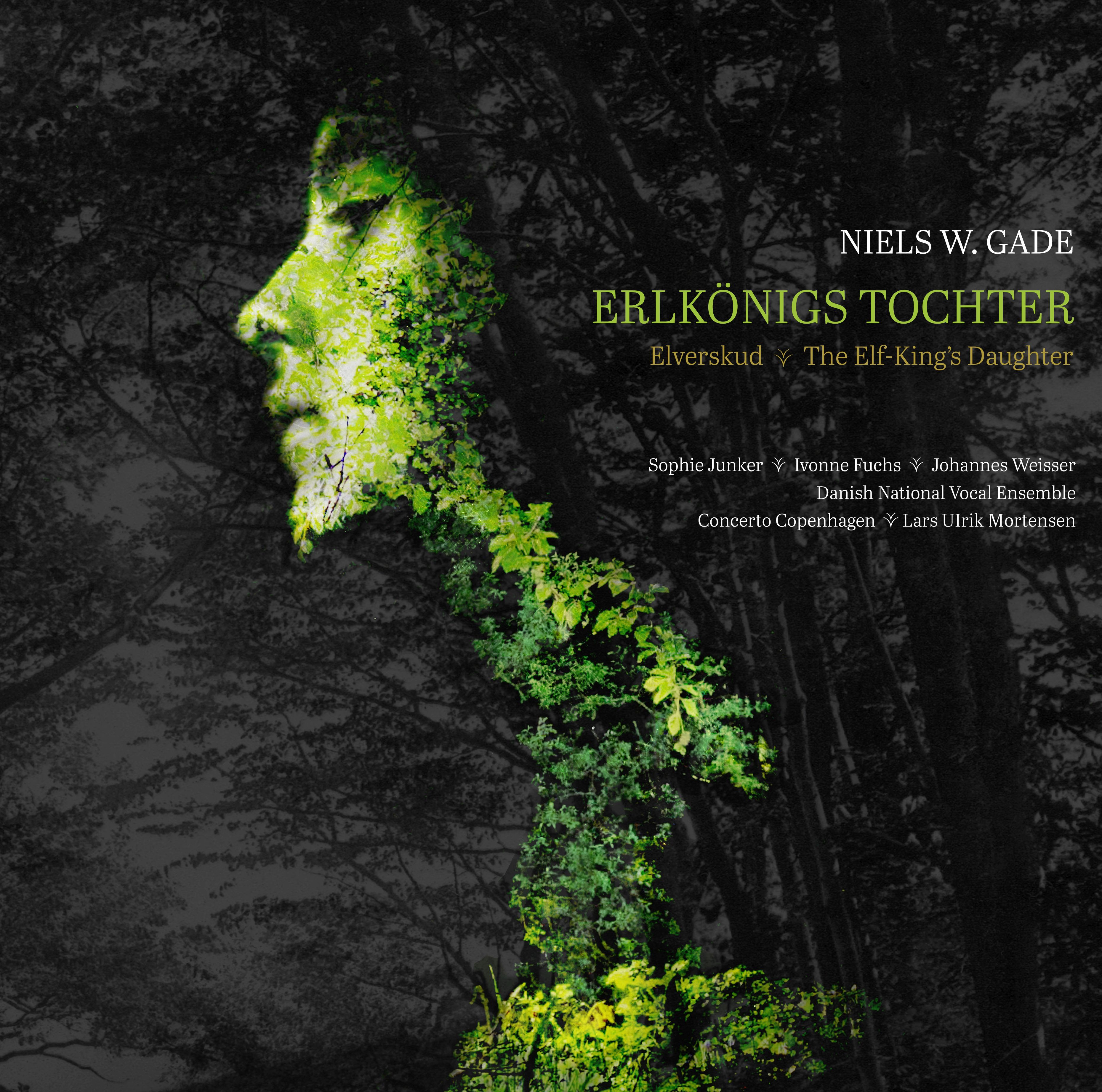 Music underneath the tree – 20% discount 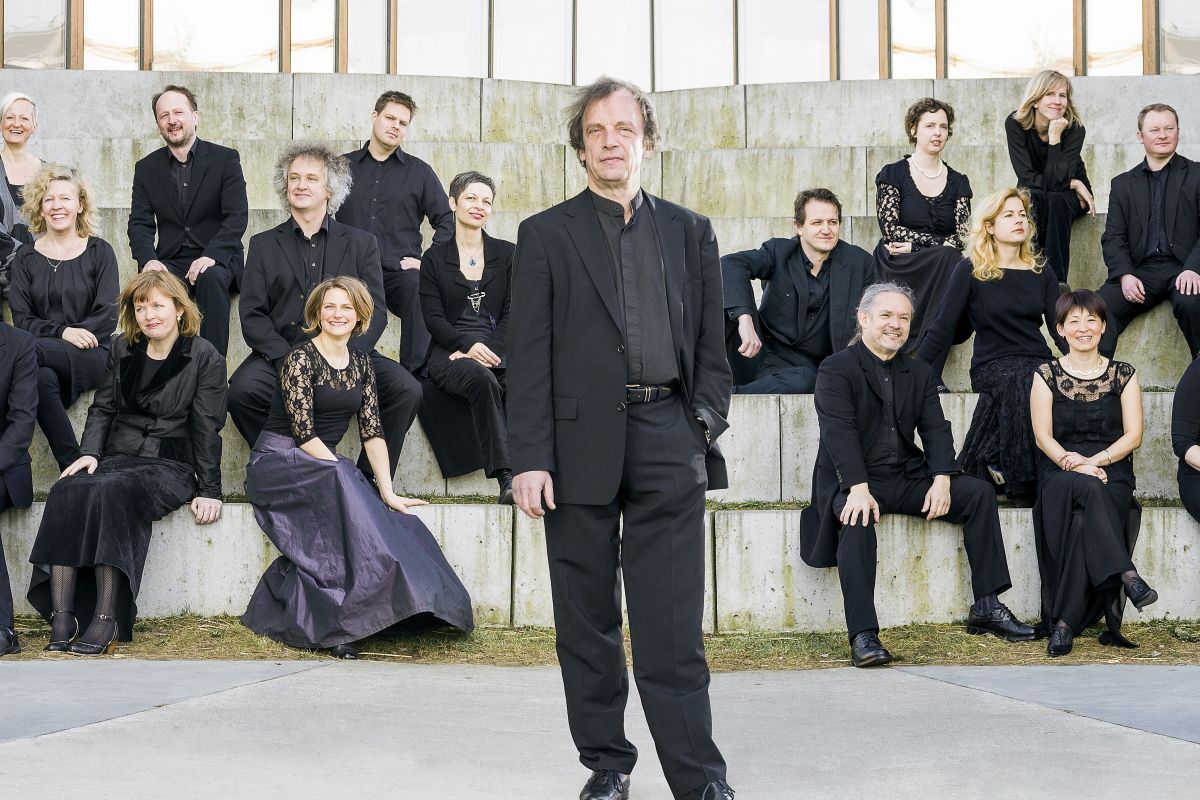 Concerto Copenhagen © Thomas Nielsen
“Musically speaking, it is a more than satisfactory release with good singers”
Peter Dürrfeld, Kristeligt Dagblad
This is an unusually fresh Erlkönigs Tochter, a version that has revealed the light of day after 150 years in the dark of the archives, and even the version Gade himself preferred
Valdemar Lønsted, Dagbladet Information
The listener's attention is captured within the first soft timpani tone. The prologue with its lovely, romantic choral piece, whose melody is similar to the epilogue, creeps into the ears, then being replaced by the soloists' pretty arias and dramatic dialogues
Lars Geerdes, Flensborg Avis
A timid, committed and qualified performance of Gade's dramatic cantata
Per Rask Madsen, Magasinet Klassisk
Ein beglückend lyrisches Tonpoem, zumal wenn sie so stilkundig ausgeführt wird wie von Concerto Copenhagen
Von Roland Dippel, Crescendo