Esbjerg Ensemble, Helene Gjerris, Peter Bruun, Frode Andersen, Petter Sundkvist
Peter Bruun (b. 1968) is one of the most distinctive and exciting voices in his generation of Danish composers. He is not afraid to express himself with simple, recognizable material, but he does so in very subtle ways. His sense of timbre and sonority is highly sensual as appears in these three works witnessing the composer’s strong fascination with the ocean.
Buy album Stream 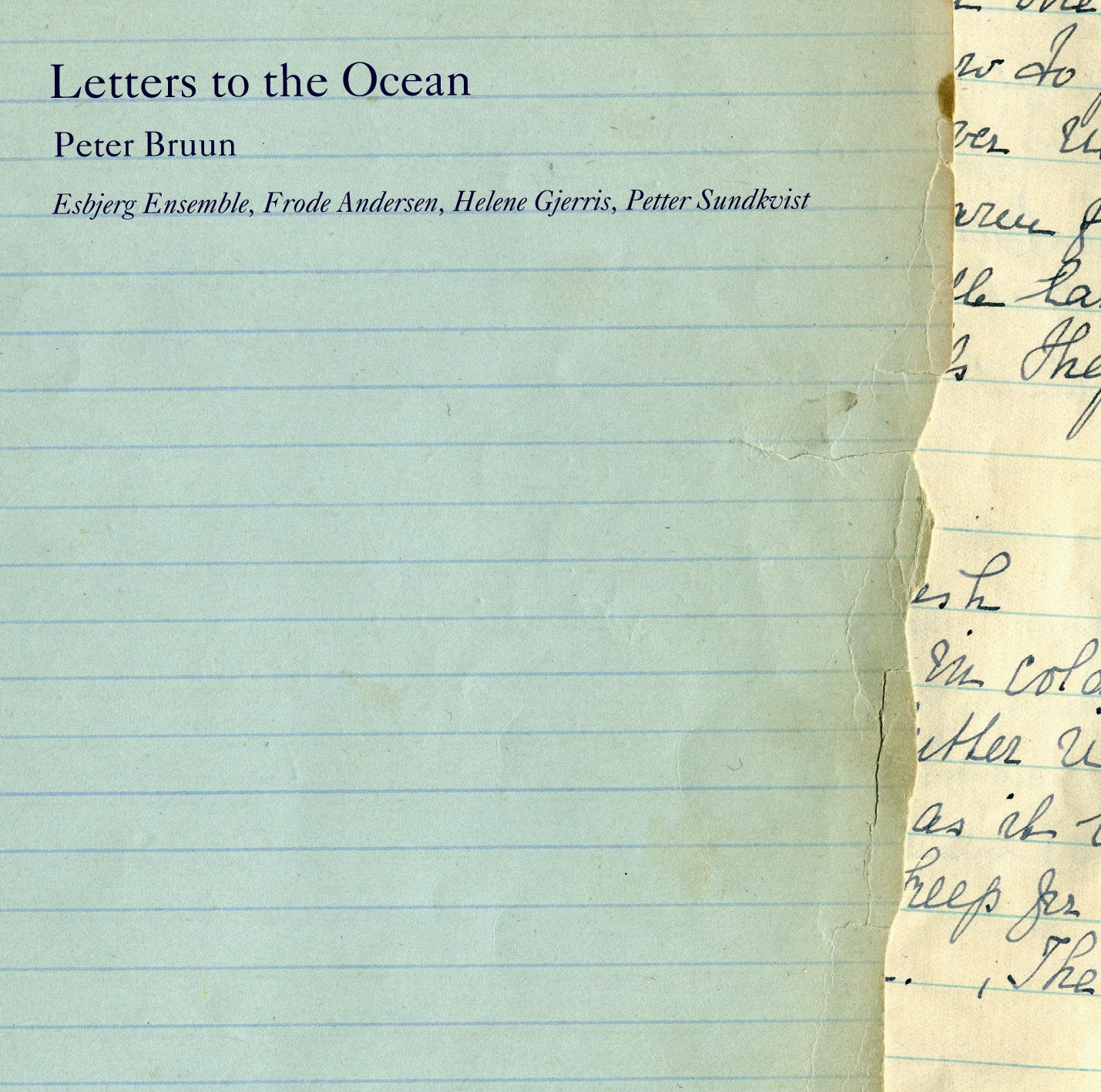