Ars Nova Copenhagen and Paul Hillier here present the first recording in a series devoted to the narrative works (Historia) of Heinrich Schütz (1585-1672). The Danish vocal ensemble thus celebrate Denmark's proud connection with this German master who was appointed Kapellmeister to King Christian IV and worked at the Danish court for two periods over the course of eleven years. The cover illustrations show reliefs in beaten metal by Karl Schmidt-Rottluff (1884-1976), a member of the Die Brücke group founded in 1905 in Dresden – a city with which Schütz himself was closely associated. 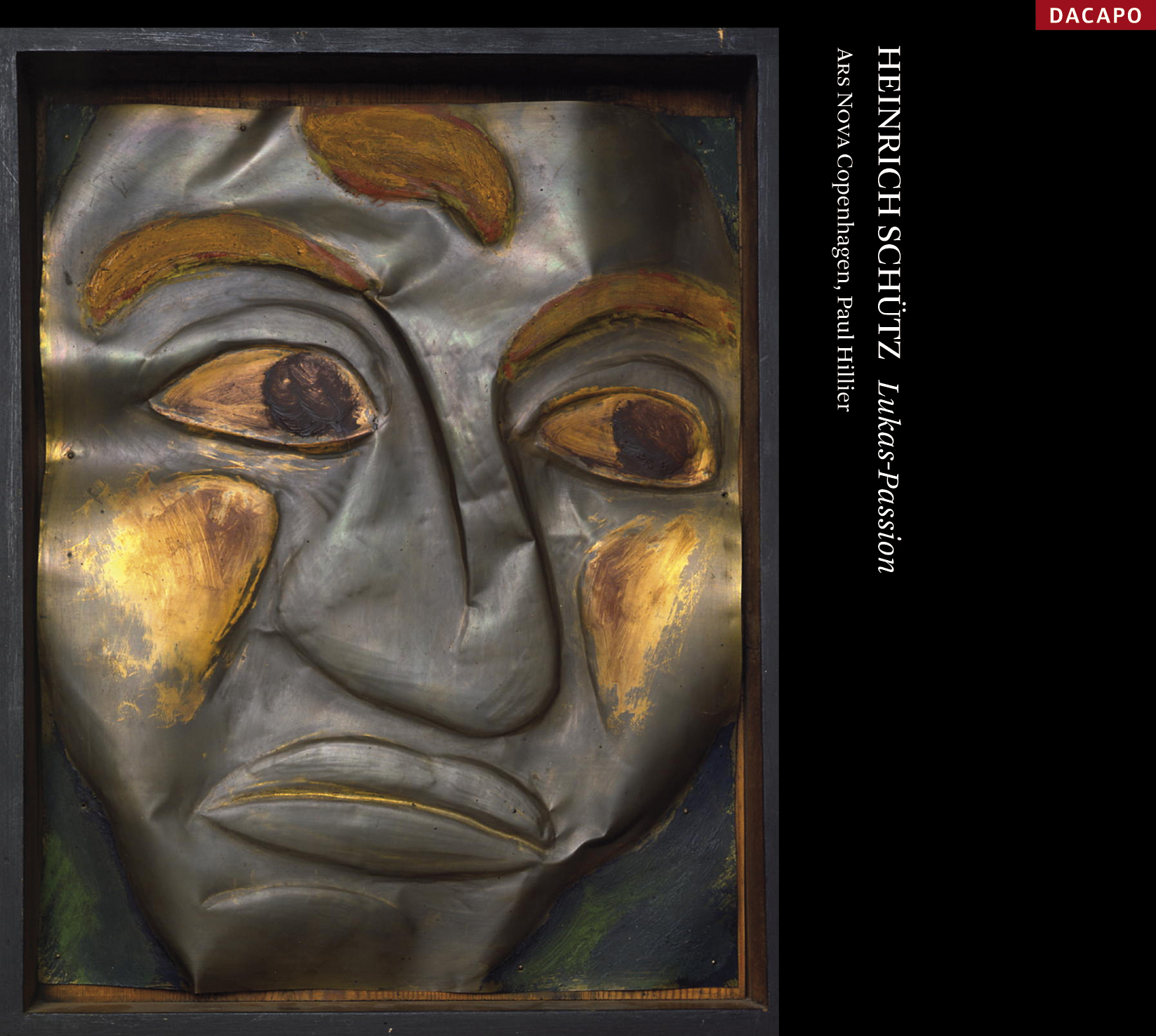