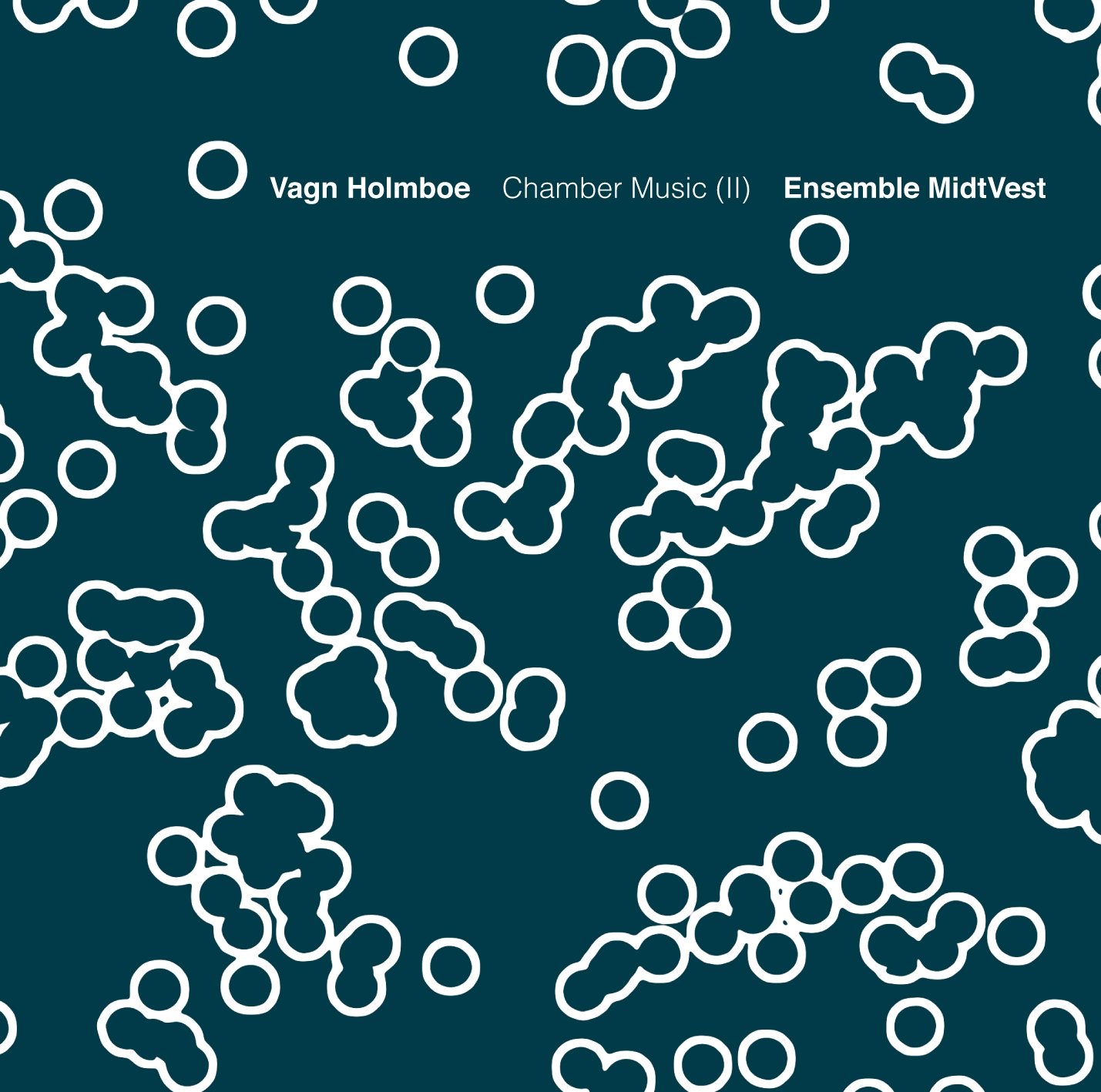 "This one is a must."
Lynn René Bayley, Fanfare
"Showing off Holmboe’s effortless amalgam of modernism, classical structure and folk idioms.", "Dazzlingly played by members of Ensemble MidtVest."
Kevin Filipski, The Flip Side
"Dacapo’s disc will provide much enjoyment."
Matt Mendez, I Care if You Listen - A blog about new classical music, art and technology
"Excellent anthology", "The single word that best describes it? Honest."
Martin Anderson, International Record Review
"A welcome addition to the large backlog of this fine composer’s music."
David W. Moore, American Record Guide
"Danish label Dacapo's ongoing Holmboe-fest, a truly fantastic series that stretches back many years and which has yielded more than a dozen albums. This review considers the latest half a dozen."
Byzantion, MusicWeb International
"That this is one of the finest viola concertos ever penned I have not the slightest doubt, and it is thrown off with dazzling virtuosity by Tomter and the Norrkoping Symphony Orchestra under Russian-born, Finnish-resident Dima Slobodeniouk... Ensemble MidtVest's follow-up to their very well-received first chamber music disc is equally impressive." <b>EDITOR'S CHOICE - CRITIC'S CHOICE</b>
Guy Rickards, Gramophone
Total runtime:
70 min.